Thozha movie review is here. The film, starring Karthi and Nagarjuna in the lead, has released all over Tamil Nadu today amid much hype and expectation.

So does the official remake of a French comedy-drama The Intouchables, has enough in it to meet up to the expectations of movie buffs and fans? Continue reading our movie review to know.

Thozha revolves around the characters played by Karthi, an irresponsible man who depends on easy ways to make ends meet and Nagarjuna, a millionaire suffering from a rare condition, which confines him to a wheelchair.

Karthi is hired to take care of Nagarjuna. Though he starts off his job without showing any signs of interest towards it, his unconventional way of caretaking impresses Nagarjuna.

The two eventually develop an understanding towards each other and over a period of time, become good friends.

The rest of the film revolves around the story behind Nagarjuna's disability and Karthi's personal life. Will Karthi be the one to take care of his newly found friend forever or will Nagarjuna find a caretaker for life? Watch Thozha in theatres to unlock the answer.

Nagarjuna walks away with all the accolades. The veteran actor has pulled off one of the most difficult acts in the most gracious way possible. His Tamil accent though sounds a bit outlandish.

Karthi impresses with his quirky dialogue delivery and body language. He fits into the role like a charm, for which the person responsible for casting deserves credits.

Tamannaah is good as ever. Once again she looks like tailor-made for this particular character. Having said that, her limited screen time may disappoint a few.

Prakash Raj too, comes up with a grand performance. Scenes in which he converses with Karthi provides the much needed comic break.

Cinematographer PS Vinod has done a great job, capturing most parts of Paris beautifully. His visuals are slick and looks to be of the highest quality. Kudos for filming the high-octane car chase effectively.

Dialogues by Raju Murugan and Murugesh Babu stand out throughout the flick. The infusion of philosophy in it is what makes this film, that celebrates humanity, that much more effective.

Sequences involving sentiment has been handled well, with no room for melodrama. Background score by Gopi Sunder is apt and matches up to what is being portrayed on the screen.

Thozha suffers with its unusually long run time. Indianizing this French drama includes slotting in songs. Unfortunately, songs are thrusted at wrong places, breaking the flow of the movie.

Perhaps, if editor Praveen KL had shortened the length of the film, Thozha might've turned into a special comedy-drama, which then would've been breezy in nature.

Barring a couple of dull moments, Thozha is a treat to watch. After all, who does not like feel good comedy- dramas that celebrates life? 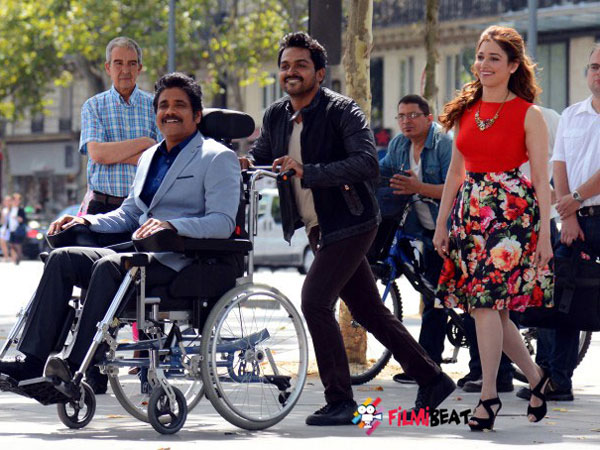 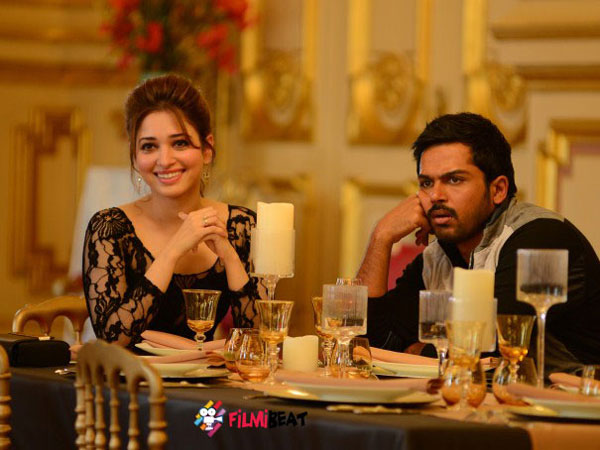 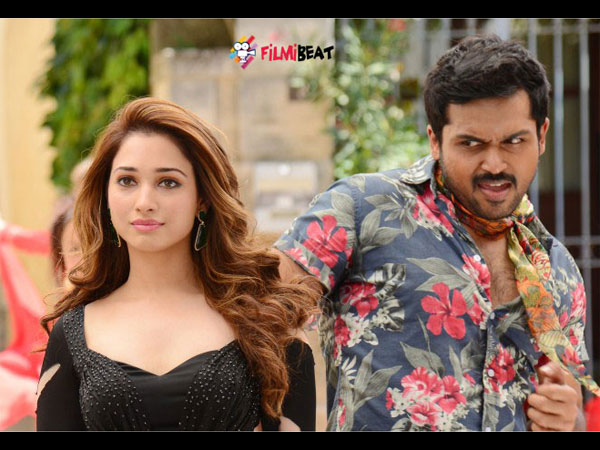 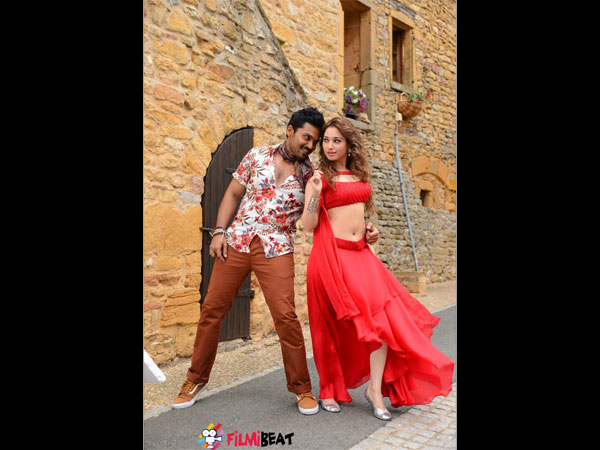 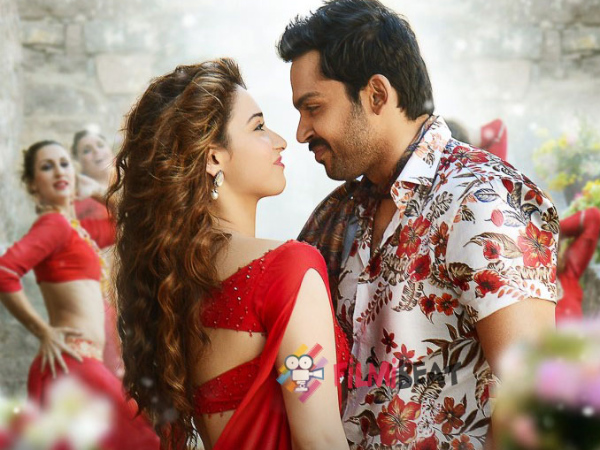 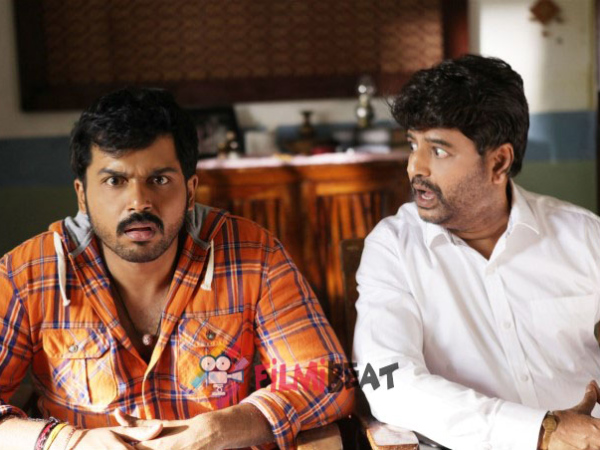 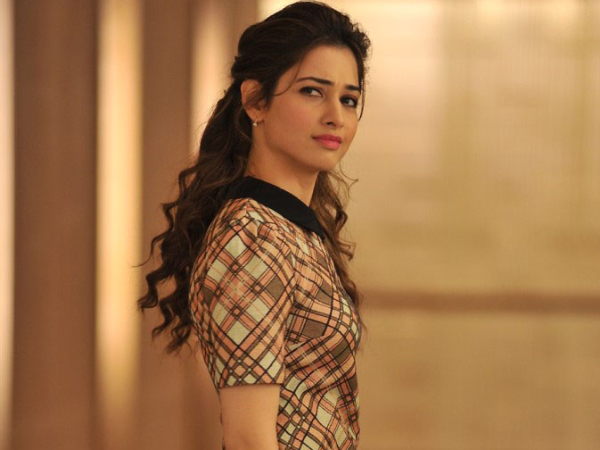 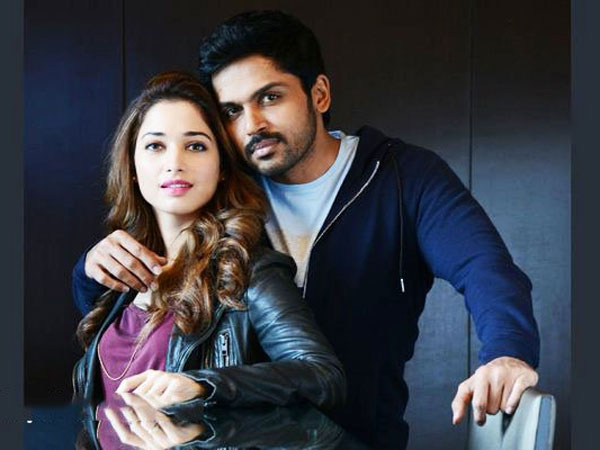 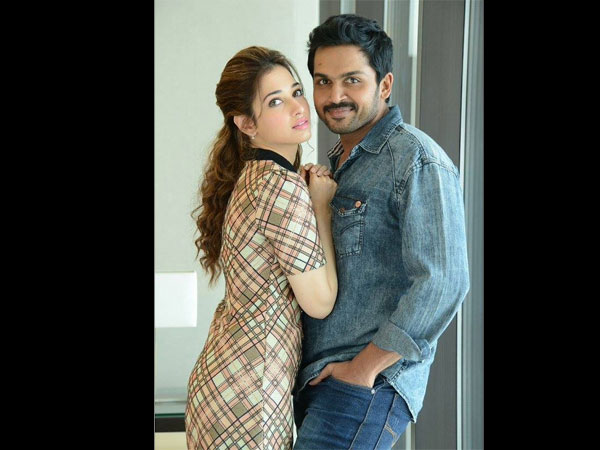 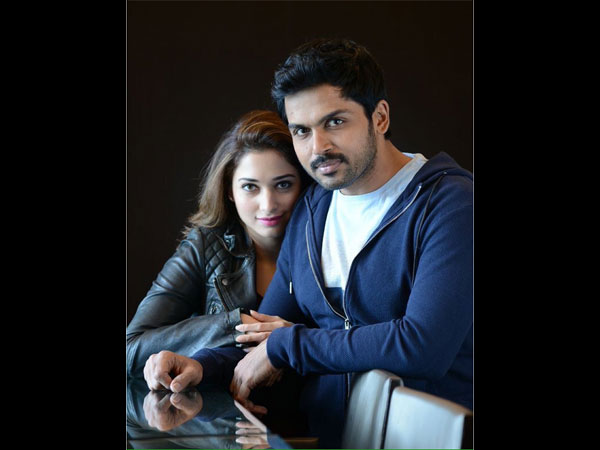 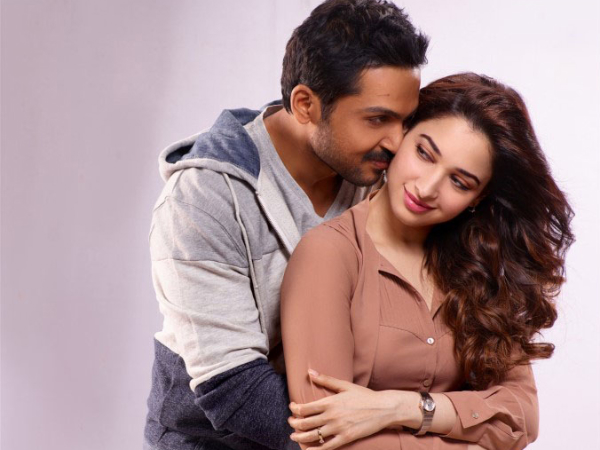 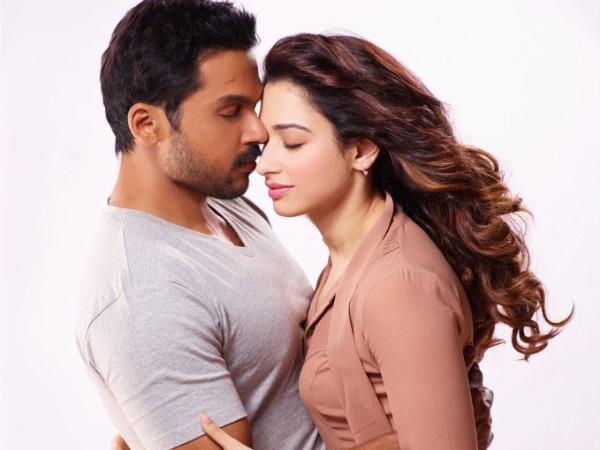 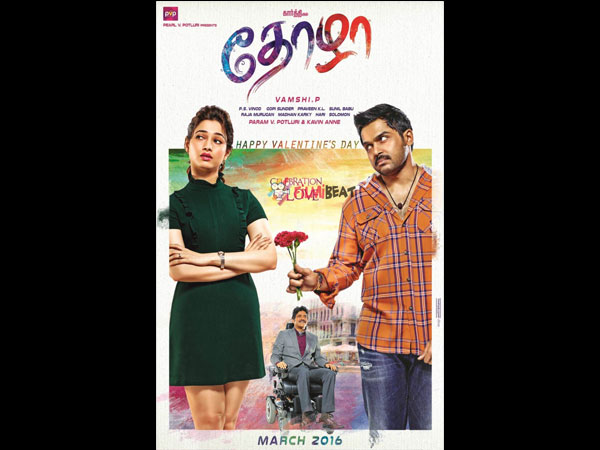 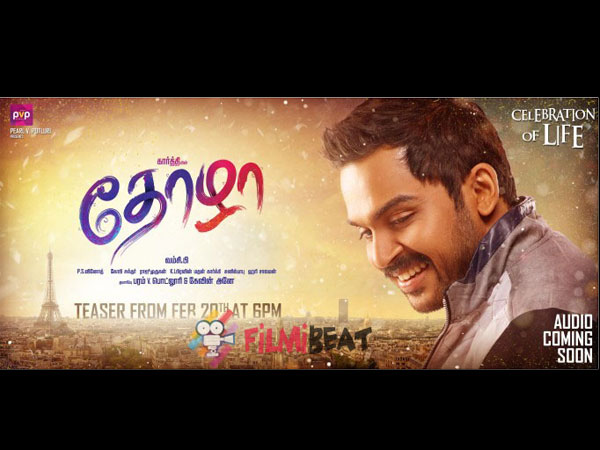 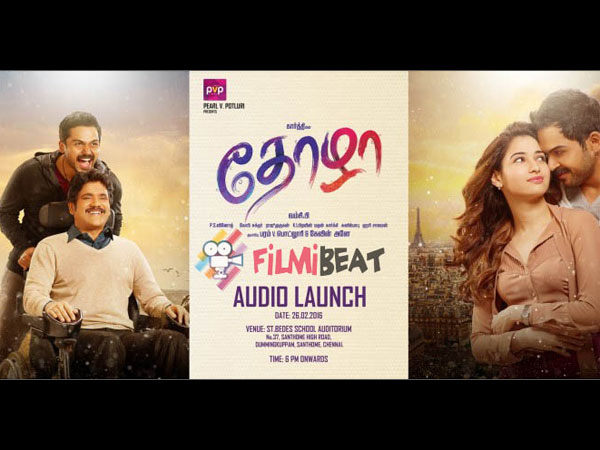 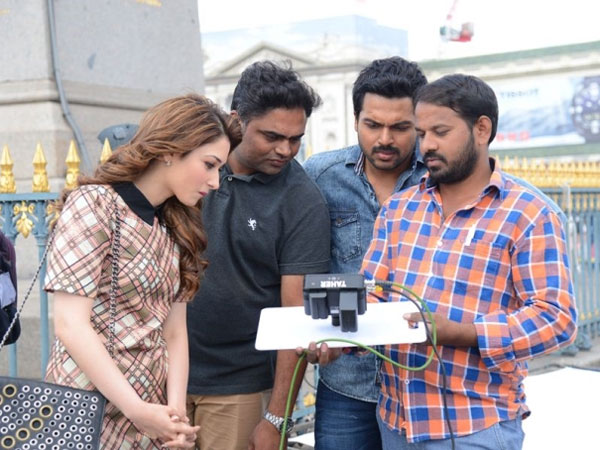 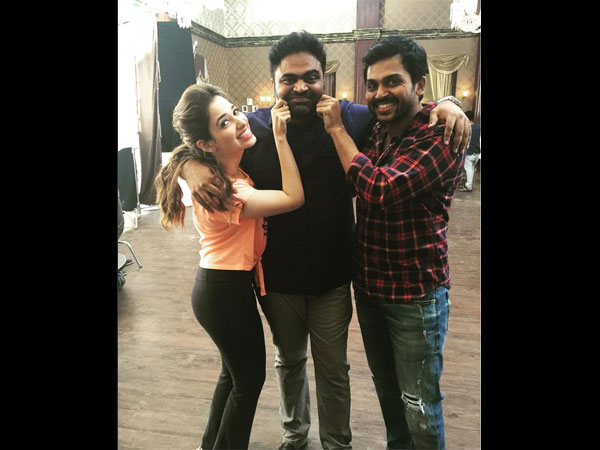 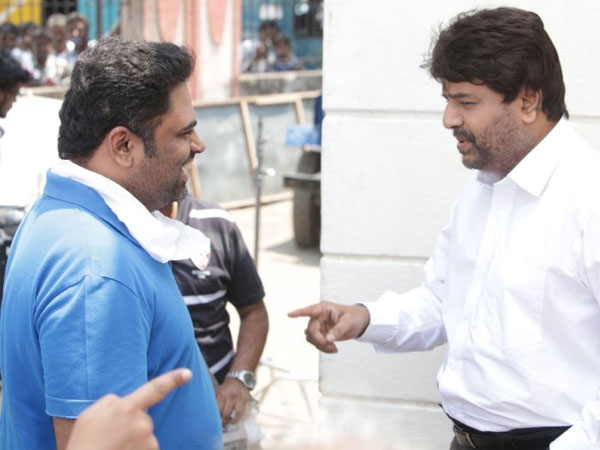 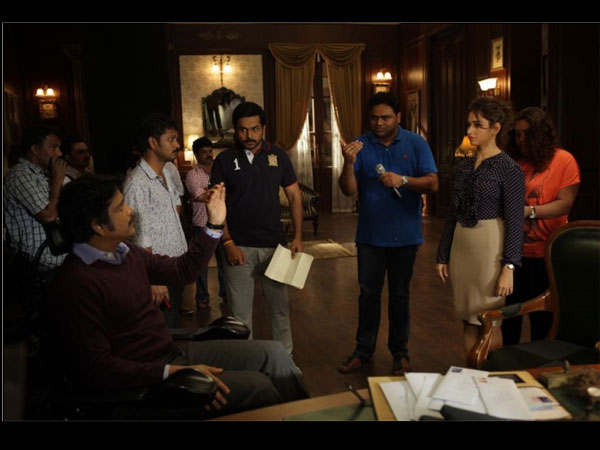 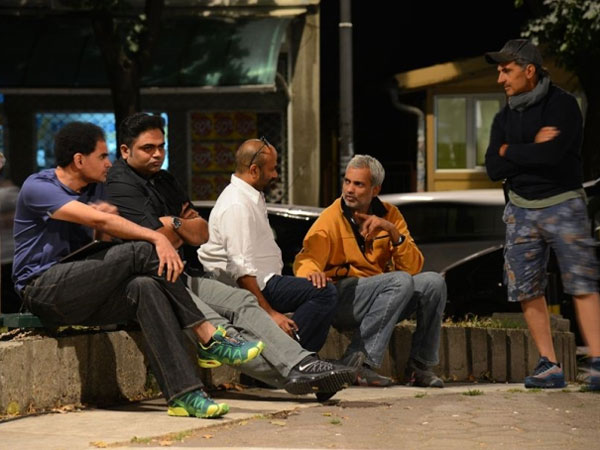 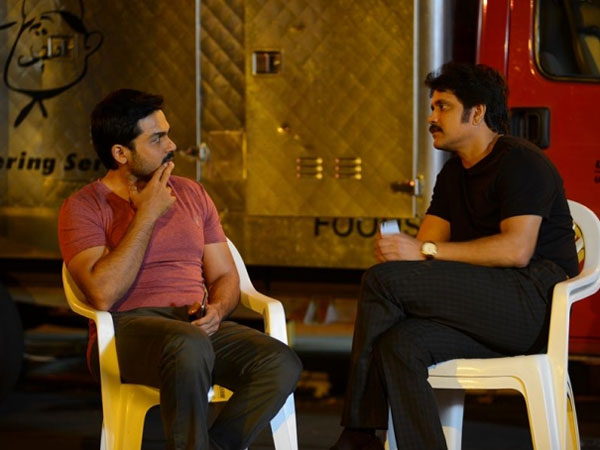 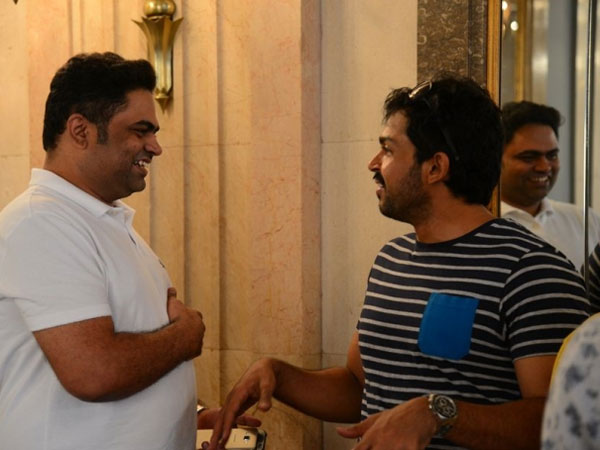 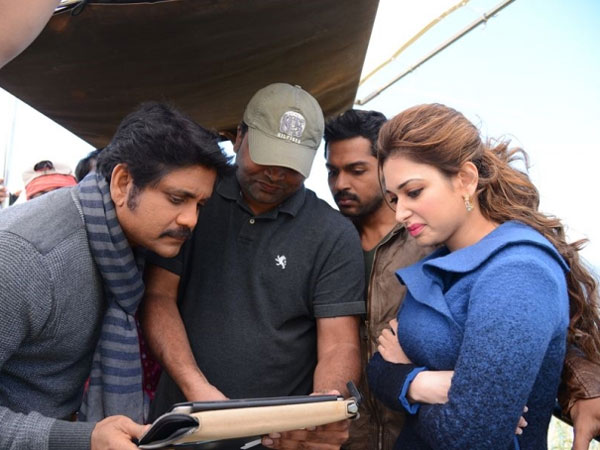