Velainu Vandhutta Vellaikaaran movie review and rating is here. Starring Vishnu and Nikki Galrani in the lead, the film is directed by Ezhil.

After a passable Vellaikaara Durai, Ezhil is back with his latest comedy entertainer. Continue reading our movie review to know what this film has to offer.

Vishnu, a close associate of an MLA, played by Robo Shankar, falls in love with Nikki Galrani. Since Nikki's only aim is to become an upright police officer, her father hands Rs 10 Lakh to Vishnu, requesting him to land his daughter a job at the police station.

While Vishnu tries to use his political influence to help Nikki acquire her dream job, Robo Shankar loses his memory, as a result of an accident.

What's more important than Nikki's dream job is a bounty of Rs 500 Crore, which becomes inaccessible because of Shankar's insanity.

Does Shankar regain his memory, which would serve as a key to many locked doors? The answer to this question forms the crux of Velainu Vandhutta Vellaikaaran.

Vishnu's ability to underplay his character by allowing comedians take the centre stage, has helped the movie present itself as a laugh riot.

Nikki Galrani has come up with a credible performance. However, one may feel that she is a mismatch as her character requires a more sturdy looking actress.

The movie belongs to its comedians, more so, Robo Shankar and Soori. The only problem here is, the kind of humour used in the movie might not cater to all types of audiences.

If comedy is the hero of Velainu Vandhutta Vellaikaaran, then logic is its villain. The movie has enough in it to tickle your funny bone throughout, but it requires you to throw the logic out of the cinema hall.

Shakthi's cinematography makes the film look colorful, especially in the song sequences. Editing by Ananda Lingakumar is neat and deserves a praise.

Background score by Sathya is passable, while a couple of his songs make your foot tap.

If you don't mind laughing your heart out at brainless comedy, Velainu Vandhutta Vellaikaaran is a must watch! 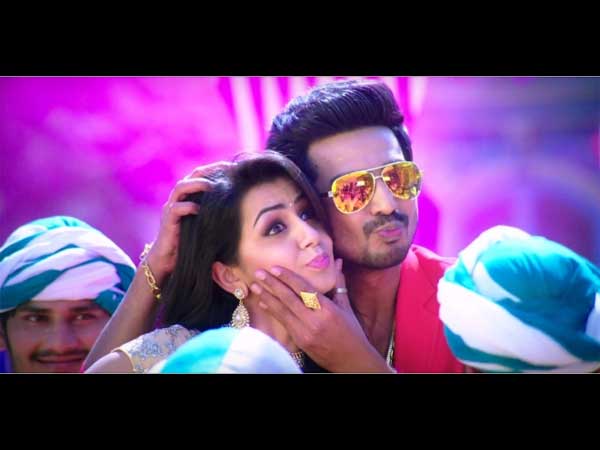 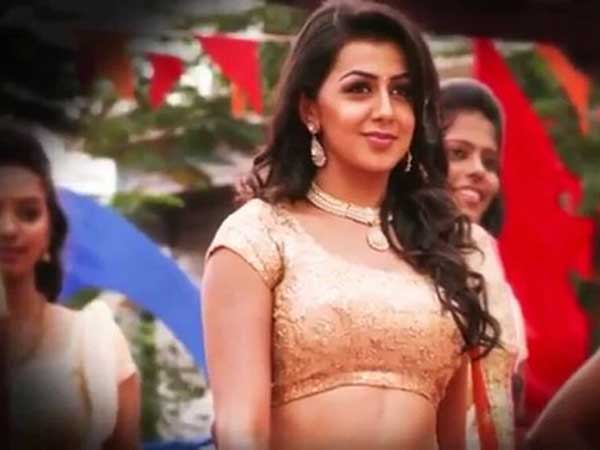 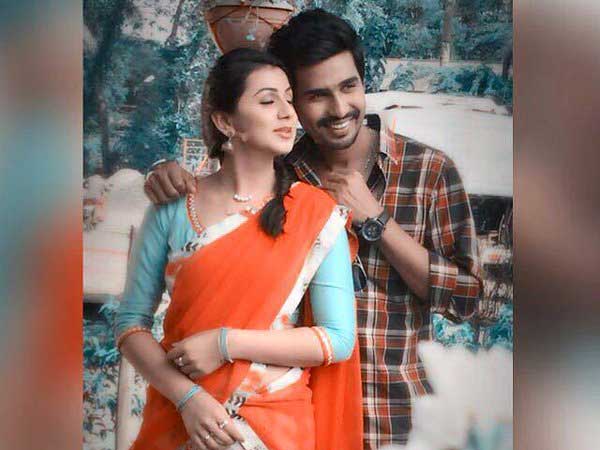 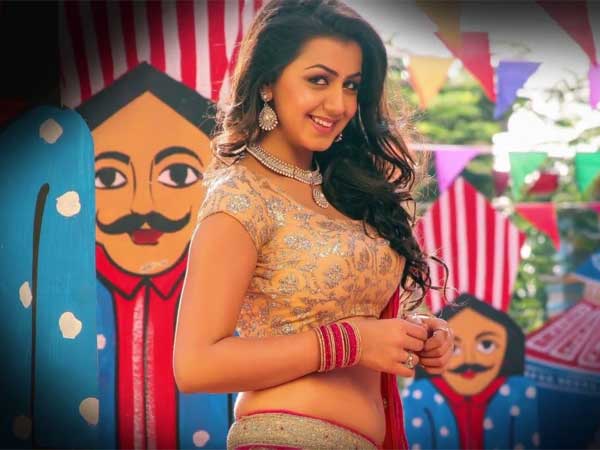 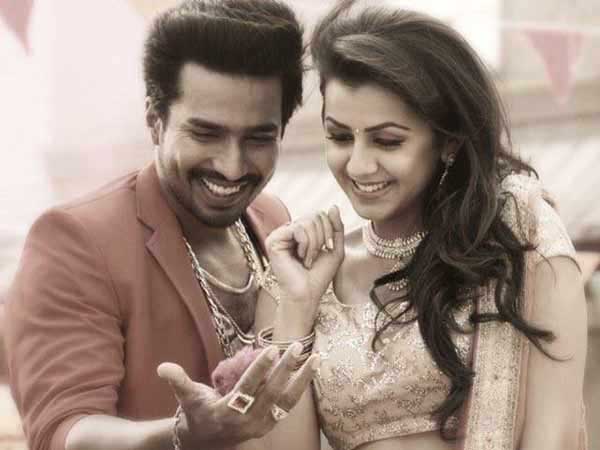 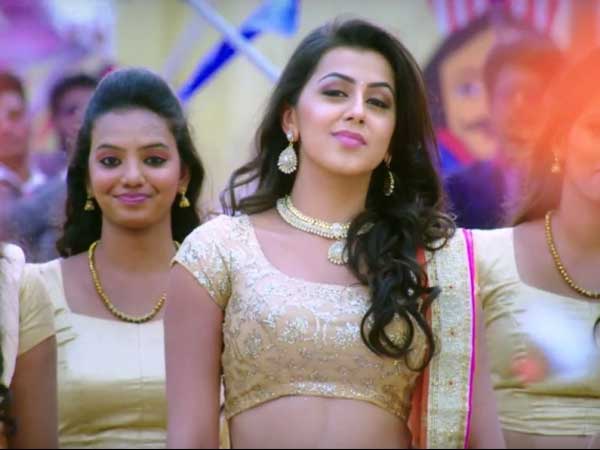 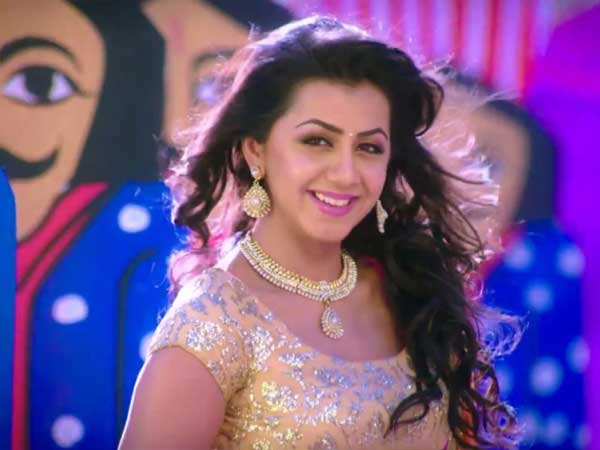 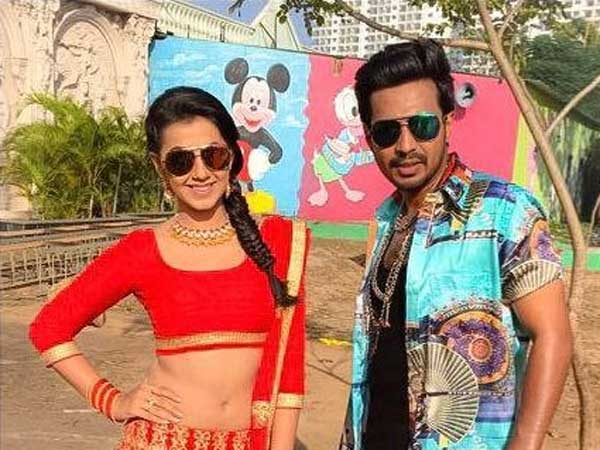 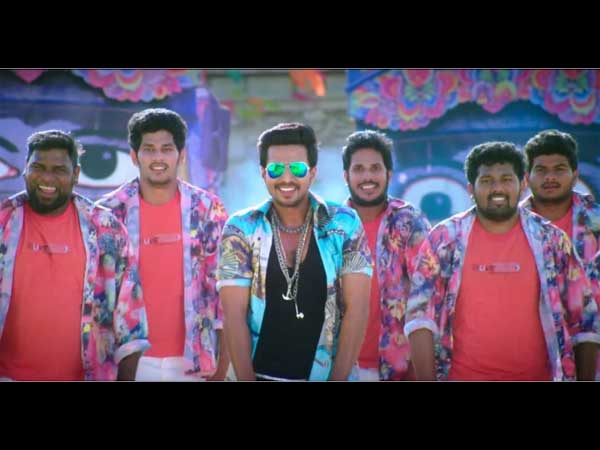 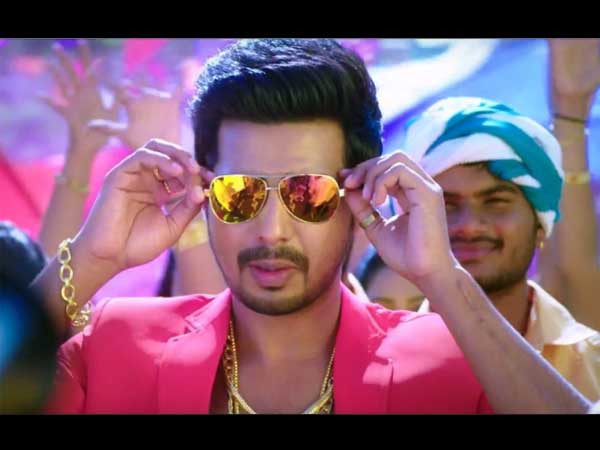 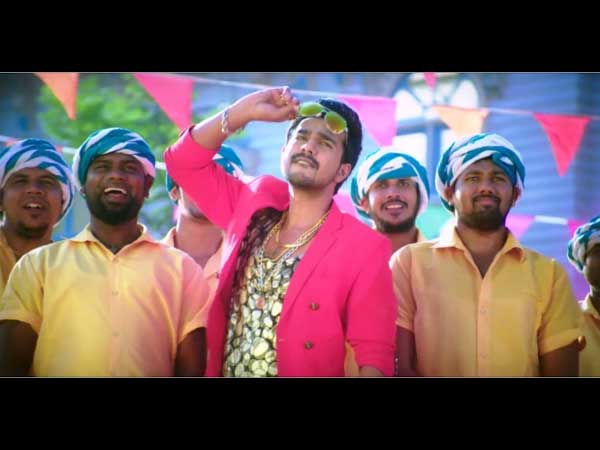 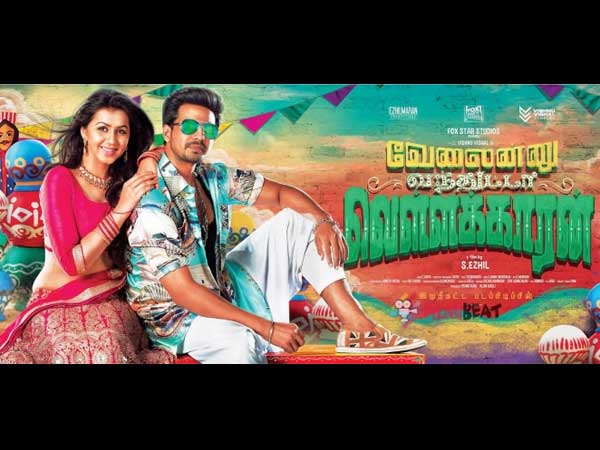