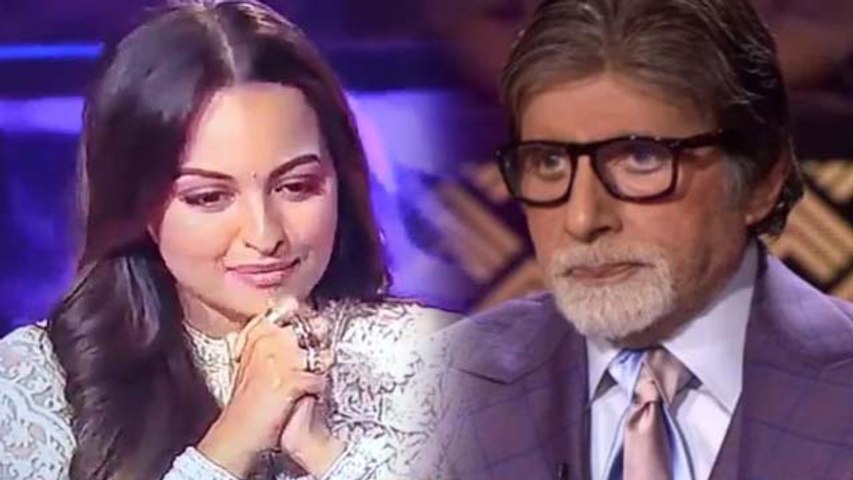 Bollywood actress Sonakshi Sinha appeared along with an artisan and activist from Barmer, Rajasthan, Ruma Devi in last night's special episode of Kaun Banega Crorepati 11. During the game, the actress and Ruma Devi faced a Ramayan-related question, and Sonakshi guessed the answer wrongly! Sonakshi took an expert's help to answer the easy question and became the target of social media trolls.

Wondering what the question was? Here it is!

Big B was surprised with Sonakshi's answer and gave a hint of the last lifeline that they have ‘Ask the expert'! Sonakshi took the expert's help to answer the question. The expert gave the answer, Lakshmana.

Sonakshi was trolled savagely by the netizens. #YoSonakshiSoDumb and #SonakshiSinha have been trending on social media. Trolls compared her with Alia Bhatt and even called her dumb!

Take a look at a few hilarious tweets & memes!

Hemant shared Aamir Khan's PK picture and tweeted, "Just look at this #sonakshisinha said in the first place its sita and then she said Ram. And Lakshmann ji be like #YoSonakshiSoDumb." - (sic)

Trustmeiamaliar: I thought Alia bhatt was the dumbest among all the actresses #sonakshisinha proved me wrong 🤦 - (sic) 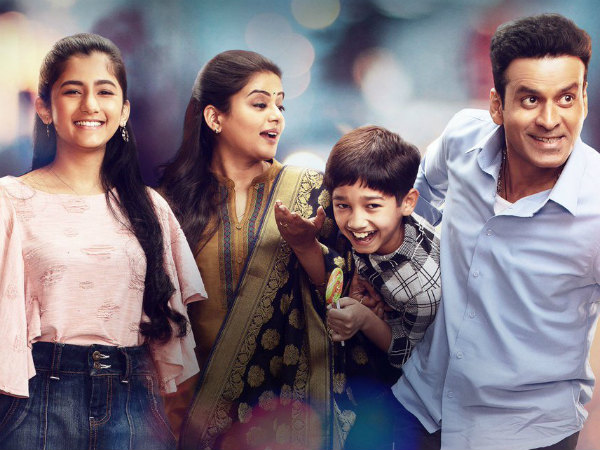 Most Read: The Family Man LEAKED Online By Tamilrockers For Download A Day After Release