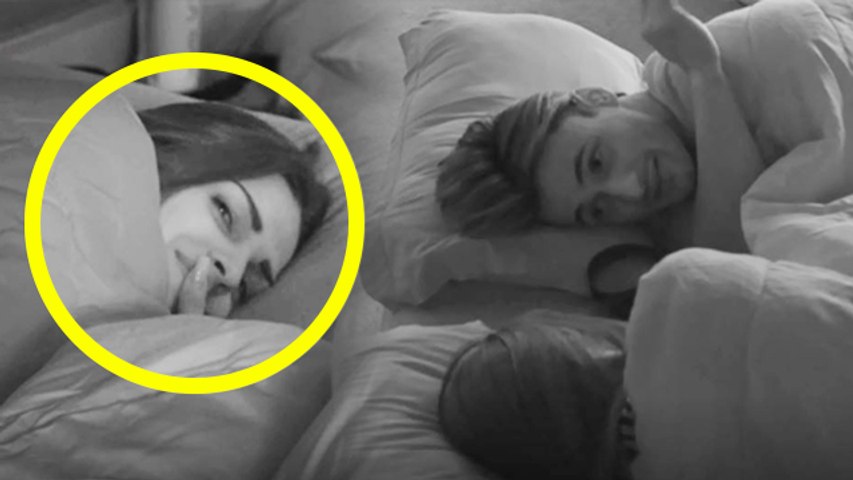 Bigg Boss 13 has been grabbing headlines, especially because of the contestants' special connections in the house. After Sidharth Shukla-Shehnaz Gill and Paras Chhabra-Mahira Sharma, Asim Riaz-Himanshi Khurana's bond made headlines. Asim was even seen confessing his feelings for Himanshi, but soon, the Punjabi actress-singer was eliminated. The makers got Himanshi back on Bigg Boss as Asim's connection. Fans, who were eagerly waiting for AsiManshi's reunion, were extremely happy. Asim was seen proposing marriage to Himanshi! But the Punjabi singer didn't give proper answer Asim's proposal. In conversation with Rashami Desai, Himanshi revealed that she will confess her love for Asim before leaving the show.

Meanwhile, Himanshi's entry divided the Twitterati - while a few felt that the actress was in the house just to clear her image, a few others felt they are made for each other. Some of them even felt that Himanshi's entry was a publicity stunt and it would have been better if Umar (Asim's brother) had entered the show instead of the actress. As per the latest report, Himanshi charged a huge amount to re-enter the Bigg Boss house!

As per a Bigg Boss 13 social media account, Himanshi has charged Rs 12 lakh for her four-day stay in the house. Mr_khabrii shared a note that read as, "Do you guys know how much money #Himanshi Khurana have taken to go inside the Bigg Boss ?? 12 Lakhs For 4 days." - (sic). During her initial entry to Bigg Boss house, it was said that the Punjabi actress charged Rs 4 lakh.

Do you guys know how much money #Himanshikhurana have taken to go inside the Bigg Boss ?? 12 Lakhs For 4 days. #biggboss13 #asimriaz

Well, indeed Rs 12 lakh is a huge amount for just a four-day stay in the house.

To know what Rashami and Vikas advised Himanshi, check this out: Himanshi Calls Asim Riaz's Proposal Filmy; Fans Feel She Is On Bigg Boss 13 To Clear Her Image! 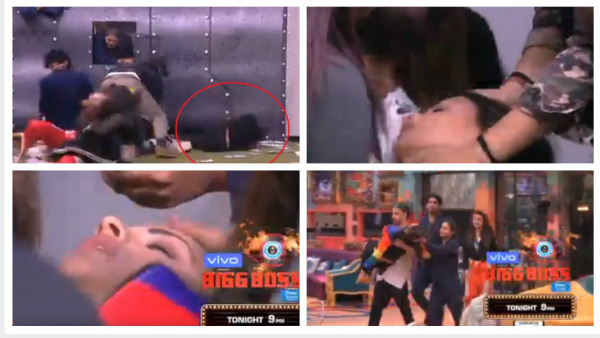