Bigg Boss 13 has been creating a huge buzz since its inception, all thanks to the contestants! One such contestant, who is grabbing the headlines constantly, is Paras Chhabra. The actor has managed to stay in the news for his personal life. Paras has been thriving on his love angles with Shehnaaz Gill or Mahira Sharma which has irked his girlfriend Akanksha Puri, who is supporting him outside the Bigg Boss house. As per the latest report, Paras has clarified to his girlfriend Akanksha that nothing of what is being shown on the screen is true and he is only using Mahira as bait for the show.

A source revealed to Pinkvilla, "Paras sent a letter to Puri in which he has said that the show likes the love angle and hence he is 'using' Mahira as his bait as she can be easily manipulated unlike Shehnaz who is a stronger candidate and can flip anytime. Mahira is a 'pyada' for him to survive in the show and be noticed."

For the uninitiated, previously, while talking to his inmate in the Bigg Boss house, Paras had said that he got his girlfriend (Akanksha) name tattooed forcefully and had also revealed that he tried to break up with her. These statements and his behaviour had not only confused Akanksha, but also left her fuming.

Despite the growing closeness between Paras and Mahira, Akanksha has always supported Paras. However, the Vighnaharta Ganesh actress was recently miffed after Mahira was seen biting Paras on the show. Recently, Sidharth Shukla had also spotted a love bite on Mahira's neck and everyone in the house was seen teasing her.

Well, coming back to Paras' letter, we wonder if Mahira is aware of the actor's motive! 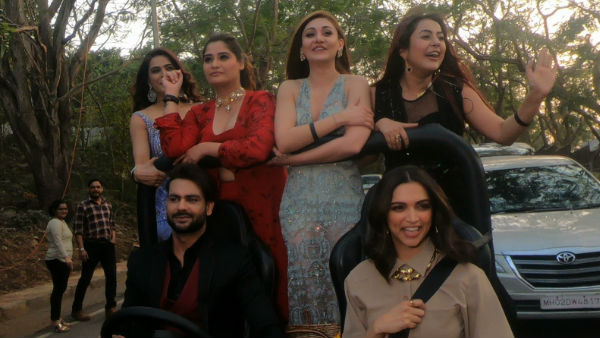 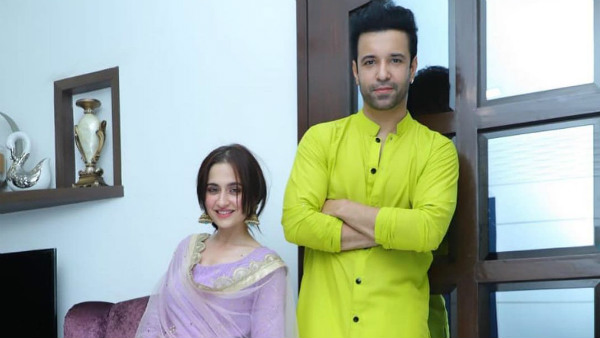