Amidst the Coronavirus lockdown in India, many iconic television shows such as BR Chopra's Mahabharata and Ramanand Sagar's Ramayana, Dekh Bhai Bhai, and Sarabhai Vs Sarabhai are being rerun. Another classic show that will be aired again on television is Hum Paanch. Ashok Saraf, who plays Anand Mathur in the TV show says that he had no idea that it was going to be rerun, but thinks it is great.

Speaking to Mumbai Mirror, Ashok Saraf said, "It's great that the serial is back again. I didn't even know about it! I'm learning it from you." He added, "People loved the show at that time. It is good that it is coming back on the screen again."

The show was Bollywood actress Vidya Balan's first acting stint. She played Ashok's on-screen daughter in the show, replacing Amita Nangia. Talking about Vidya, Ashok said, "Vidya Balan was a part of our show for some time. While she had not done the entire show, but if I remember correctly, she has done around 100 episodes."

Talking about how the team of Hum Paanch had a great time back in the day, he said, "We were one happy family. We couldn't keep track of time as when we started shooting until we used to pack up. And then we used to wait for the next day. Everyone used to be so happy and excited on the sets."

With regard to the new version of the show which aired during 2005-2006, he feels that the magic could not be recreated again. "It's impossible to make Hum Paanch again. Some people tried again but it was a failure. You need the same writers and directors to execute the show. You would also need the same actors who played their characters with all their hearts. It's not that easy to do comedy. Not everyone can do it." 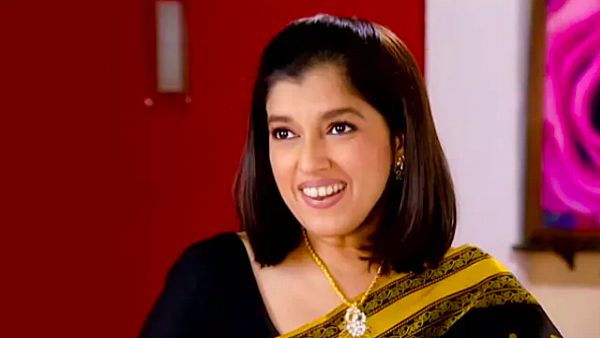 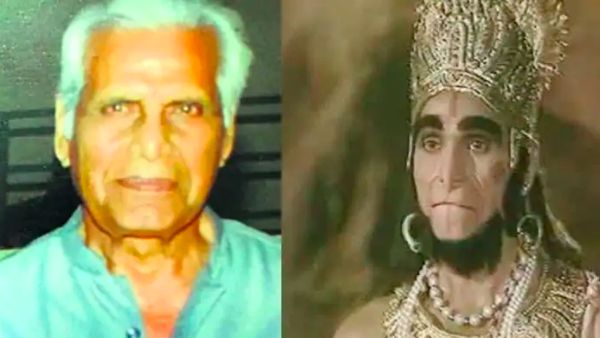