The 12th season of Kaun Banega Crorepati is airing amid the Coronavirus pandemic. However, the reality game show continues to maintain its exuberance, partly owing to its super popular host Amitabh Bachchan.

The latest episode of KBC featured contestant Komal Tukadiya, who became the first contestant to answer 'fastest finger first' accurately this season. Komal was overwhelmed sitting on the hot seat and broke down into tears.

One of the most interesting aspects of the show is getting to see a glimpse of who the contestants are and the lives they live. Komal had a touching story to share about wanting to work for women empowerment and prevent early marriage of girl children, as she faced pressure from her family to get married at the age of 13.

As we have seen in previous episodes of KBC, it is not just the contestants sharing interesting stories from their lives but also Amitabh Bachchan. During this episode, Big B revealed how he was almost named 'Inquilab'. He said that in 1942, when his mother was eight months pregnant with him, she took part in a procession for the Indian Independence struggle. When her family learnt about this, they brought her back home in anger. In that context, a person who took part in the Independence struggle, suggested that she should name Big B 'Inquilab'. But it so happened that late legendary poet Sumitranandan Pant named him Amitabh.

Komal went on to win Rs 12,50,000. The second contestant to take the hot seat was Kumar Krishna Mohan from Siwan, Bihar. 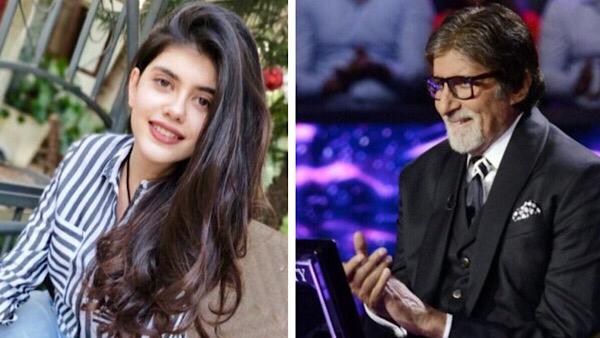 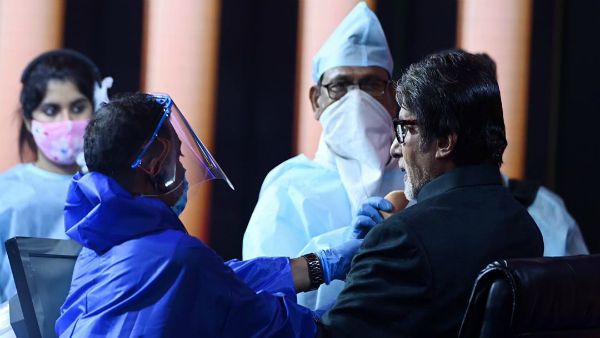