The much-awaited Bigg Boss 13 grand finale was held yesterday (February 15). Host Salman Khan declared Sidharth Shukla as the winner of this season. The actor took home the coveted trophy and a cash prize of Rs 50 lakh.

Post winning the show, the actor was quizzed about his mother’s reaction and his experience in the house. Sid said, “I wouldn’t know because I haven’t had the time to spend with her (mother) or get into a proper conversation with her. I have come out and only giving interviews. I am sure she will be very happy with the way I did and won the trophy. Like any other mother, she would really be happy about her son’s victory.”

He went on to add, “I have achieved what I wanted to in the terms of the game. Regarding what people have been talking about me, I don’t know I haven’t been able to speak to anyone. I don’t know what they feel and say. But yes, my mother and my sister were there today and they told me they are very happy and proud of me. I am happy about that. I hope they did not say it only to console me or make me feel better.”

The 40-year-old also took to social media to thank all his fans and well-wishers for his victory. Sidharth is seen holding the Bigg Boss 13 trophy and captioned the post as: "The trophy has come home!" (sic). Dressed in a black suit and blazer, he went on to add that he has no idea how his journey has been portrayed on the show. But assured fans that he would never disappoint them going forward. Check out the video here:

The trophy has come home! 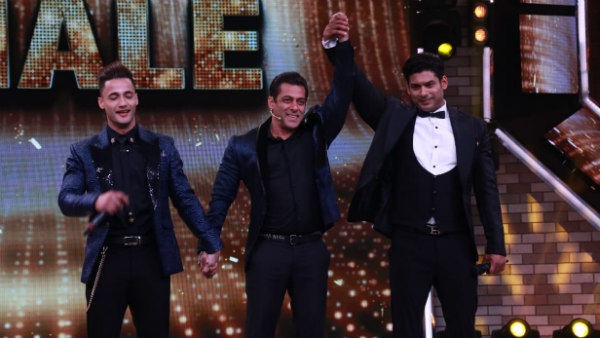