Star Plus' popular show and Yeh Rishta Kya Kehlata Hai's spin-off Yeh Rishtey Hain Pyaar Ke is going off-air. The team is surprised with this sudden decision made by the channel and is also upset with the same. Fans requested the channel and makers to extend the show, and have been trending #GiveYRHPKExtension ever since they got to know the news. Recently, Rhea Sharma, who plays the role of Mishti in the show, revealed to Pinkvilla that the team was shocked with the news. The actress said that she will miss Mishti's journey as she got to play many shades. She also reacted to fans' trend #GiveYRHPKExtension.

About YRHPK's end, Rhea was quoted by Pinkvilla as saying, "It was very shocking for all of us when Rajan Sir came on to the sets and told all of us, but it is the channel's decision or Rajan Sir's decision, I don't know and I totally respect it. I know that even they have in their mind that how popular MishBir are and how popular the show is but I am sure they must have taken this decision after due deliberation. We are all very sad about it but we can't do anything, it is not in our hands."

About the trend #GiveYRHPKExtension, the actress said, "I feel grateful that our show manages to create such an impact on the audience in the little time we aired. The impact is such that people are not able to believe this and love us. I am really overwhelmed to see such a response. But, I really feel for my fans because they are upset about this news." 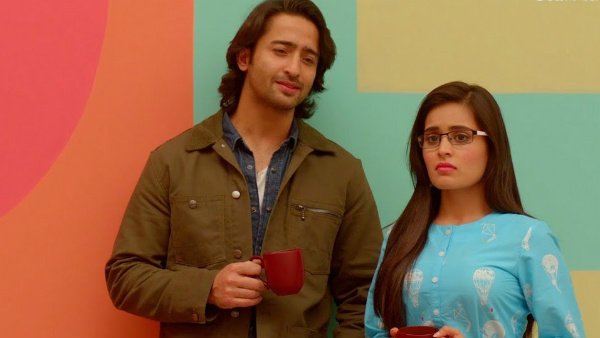 Also Read: Shaheer Sheikh On YRHPK Going Off-Air: I Didn't Know That It Might Come To An End So Soon