A couple of days ago, Bollywood actress Shabana Azmi had become a victim of online payment fraud. The diva informed people on Twitter that she had ordered alcohol with an advance online payment, however, it wasn't delivered to her. The actress tried to trace the miscreants but she found out that they weren't associated with the brand. Well now, Kundali Bhagya actor Sanjay Gagnani says that he too faced the same issue a few days ago.

"He told me to make a payment of Rs 17,000, which did not make sense. But he somehow convinced me that it was a requirement and the amount would be transferred back into my account immediately. He finally convinced me for Rs 9,000, which I transferred," Sanjay added. After the transfer, the actor waited for the amount to be credited back to his account, but nothing happened.

Shabana Azmi Accuses Alcohol Delivery Platform Of Duping Her; Shares Details About Online Payment Scam
When the actor called him, he told him that the money will not be credited to his account because he didn't write 'registration number' in the details. The person told Sanjay Gagnani that the order will not be delivered unless the registration process gets completed. "He gave me another digit to submit as my new registration number, asked for my debit card details and the CVV number. That is when I realised that it was a scam and refused to share any details with him. The next day, I called from a different mobile phone on the same number, but my calls went unanswered. Later, the man called me from a different number and tried the same tactic again," the star added. 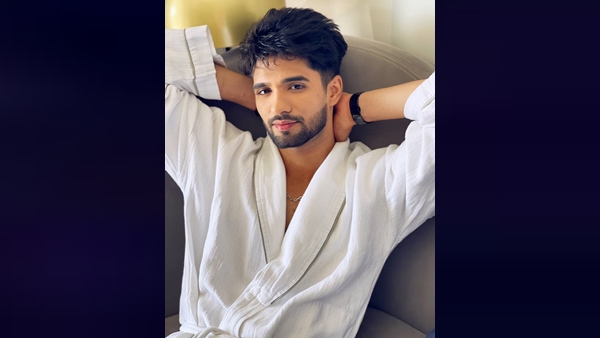 While concluding his statement, Sanjay said that he is planning to register a complaint with the Cyber Crime Cell and also visit the store and alert the owner about it. Talking about Sanjay Gagnani's career, the actor has worked in shows like Bairi Piya, Hamari Devrani, Hamari Saas Leela, Savdhaan India, Veera, Aahat, Ek Rishta Saajhedari Ka, CID and so on.