Salman Khan's show Bigg Boss 14 is getting interesting day by day. Right from captaincy tasks to fights between the housemates over ration, the show has become the hot topic of discussion on social media. Like netizens, evicted Bigg Boss 14 contestant Naina Singh is also keeping an eye on each and every update about the show.

In a candid chat with Filmibeat, Naina Singh showed her support for Rubina Dilaik and Abhinav Shukla. The Splitsvilla 10 winner said, "I support Rubina and Abhinav! Either of them wins, I'll be happy. Abhinav proves that one doesn't have to be ratchet to win the show and that one's simplicity could also get them to win the show. I've learned this from my previous shows too."

While talking about Rubina Dilaik, Naina revealed that the Chotti Bahu actress has suffered a lot in the Bigg Boss 14 house. For the unversed, contestants like Rahul Vaidya, Aly Goni, Sonali Phogat and others have already locked horns with Rubina inside the house.

Speaking about Rubina Dilaik, Naina Singh said, "I also support Rubina because she is that one woman who has been suffering through so much in the show. But she knows how to keep her calm, and also place her opinion well. If people think that her opinions are arguments, then they are fools. I think, she deserves to win every bit of the show because she has contributed all of herself in that show. She has fought all the odds while maintaining her dignity." 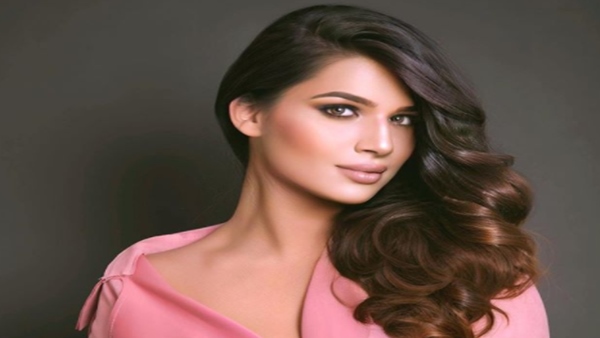 For the unversed, Naina Singh had entered the show as a wild card contestant. After staying for two weeks in Bigg Boss house, she got evicted due to lack of votes. Talking about Rubina Dilaik and Abhinav Shukla's BB 14 journey, the couple feels that the show turned out to be a blessing for them, as they were at the brink of a divorce. But now, everything is good between them, and they are giving a tough competition to other housemates. 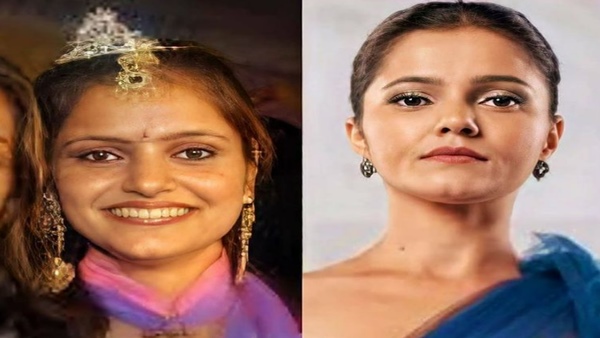