The makers of Saath Nibhaana Saathiya surprised fans by coming up with the second season. Fans were happy to watch their favourites Devoleena Bhattacharjee, Mohammad Nazim and Rupal Patel in Saath Nibhaana Saathiya 2. However, the actors were on the show only for a few episodes and the focus later shifted to the Desai family. Devoleena exited in November 2020 and currently, the track revolves around Gehna (Sneha Jain) and Anant (Harsh Nagar).

When Devoleena was asked if she will return to the show, she said, "No, I won't be returning to Saathiya 2 now. Initially, we thought we would be a part of the show for a longer time, but in television anything can happen. The Modi family contributed largely to the show in its second season and I am happy about that. If the makers want me in the future, I will reconsider the offer, but as of now, I won't be returning to Saathiya 2."


When asked whether she is upset about the same, she said that she isn't as she needs to focus on other platforms. The actress wants to explore web space. She said, "I have done television for a long time now and want to experiment with newer subjects on alternative platforms. There is so much happening in the web space and I feel I should explore that, too." 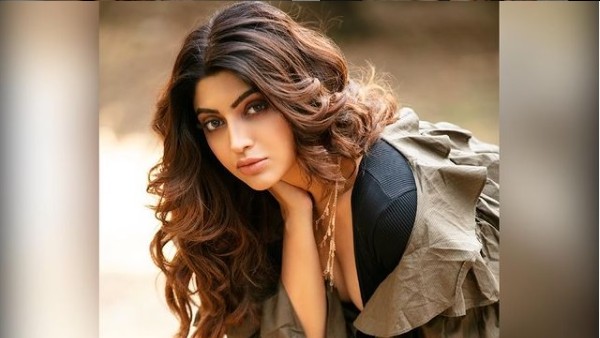