Indian Idol 12 has been in the news since the beginning. Recently, Aditya Narayan was replaced by Rithvik Dhanjani as host, as the former tested positive for COVID-19. Now that the singer has recovered, he is back on the show.

We had earlier revealed that one of the judges, Neha Kakkar will not the seen in upcoming episode, as she didn't shoot for the episode due to prior commitments and veteran actress Jaya Pradha had replaced the singer. Now, it is being said that other two judges- Himesh Reshammiya and Vishal Dadlani will also go missing. 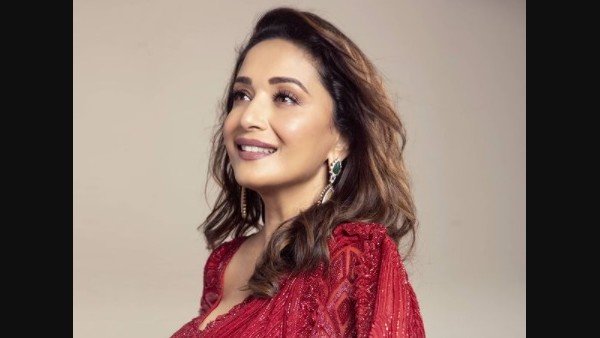 Also Read: Dance Deewane 3: Here's The Reason Why Madhuri Dixit Will Not Be Shooting For 4 Episodes

As the viewers are aware Anu Malik has been associated with Indian Idol since a long time. He had also appeared as a guest in 90s special weekend episode.

Also Read: Latest TRP Ratings: Anupamaa Continues To Rule The Chart; Super Dancer Chapter 4 Replaces Indian Idol 12
Meanwhile Aditya was quoted by IANS as saying, "While I was in quarantine, it was challenging. I really love my work and I was not able to join the shoot since I had to follow covid protocols and be in isolation. I think it is very important to be extremely careful and follow all the guidelines at this stage."

He further added, "While in quarantine, I was missing all the contestants, the judges, the musicians and the entire team of Indian Idol. I cherish the beautiful memories and super fun moments on set that I have experienced over the past few months. It finally feels good that I am all set to return to the stage, full of new vigour, zeal and, of course, antibodies!"