Sony TV's singing reality show, Indian Idol 12 has been making headlines every weekend. Veteran actor Shatrughan Sinha and his wife Poonam Sinha graced the latest episode of the show. Interestingly, the celebrity couple had fun on the sets and celebrated the onset of monsoon season with the contestants.

Indian Idol 12 contestants sang 'monsoon songs' in the Monsoon special episode and impressed Shatrughan Sinha and Poonam Sinha with their amazing singing skills. While bringing in the monsoon fever, contestants revealed some beautiful memories from their childhood of this lovely season.


Interestingly, on judge Anu Malik's request, contestant Arunita Kanjilal prepared some delicious bhajiyas for everyone. Apart from that, the contestants also had a small bhutta party with the veteran couple and judges- Anu Malik, Sonu Kakkar and Himesh Reshammiya.

While recalling a hilarious incident from the past, Shatrughan Sinha revealed that he had dozed off during a narration of Subhash Ghai's film Kalicharan. Moreover, the Dostana actor also stated that he rejected Sholay and feels that it was a 'human error'. Overall, the latest episode of Indian Idol 12 was nothing but a treat for fans and monsoon lovers. 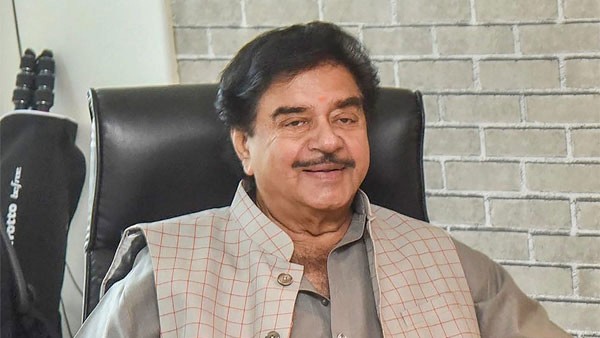 Shatrughan Sinha Reveals Why He Rejected Sholay And If He Regretted Turning It Down When It Became Iconic!

Talking about the show, Indian Idol 12 was highly criticized on the internet for its fake love angles between the contestants and controversial elimination of Anjali Gaikwad, Nachiket Lele and Sawai Bhatt. Netizens got angry with the makers for eliminating such talented singers and keeping Shanmukhapriya and Mohd Danish in the show.

Indian Idol 12: Shatrughan Sinha And Wife Poonam Sinha To Appear As Special Guests On The Show
Now, the contestants are gearing up for the grand finale of Indian Idol 12, which is expected to take place this month. Stay tuned for more updates!