Actress Mitaali Nag, who is playing the role of Neil Bhatt's sister Devyani Deshpande in Ghum Hai Kisikey Pyaar Meiin, has decided to quit the show. A source close to the development informed Times of India that she wasn't happy with her track, and has reportedly informed the production house about her decision of quitting GHKPM.

Notably, Mitaali Nag has not yet made any official statement about the same. On the other hand, a source told the portal, "Mitaali had been unhappy with her track in the show. Her dates were not being utilised. She shot for hardly a week in the months of June and July. The last time she had reported on the set for the shoot was on July 12. She had been discussing her track with the creative team, but there was no concrete response from them. She felt that her character had lost prominence. With her track in limbo and dates not being utilised, she informed the production house of her decision to quit." The news must have left Mitaali fans heartbroken, as they were loving her character a lot. 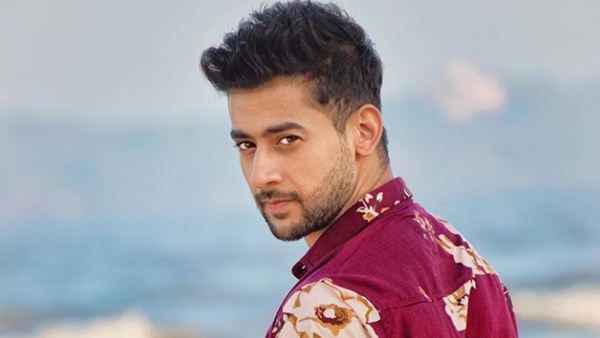 Well, a few days ago, Paras Arora too left the show Kaatelal & Sons due to lack of development in his character. The actor had stated that he was not creatively satisfied with his character graph and it had become mentally disturbing for him, as he felt that he had no inputs to give to the show. After these back-to-back cases, looks like the makers of daily soaps are focusing more on the main characters and giving lesser time to the supporting cast.