Colors' popular show Choti Sarrdaarni has been entertaining viewers with its several twists and turns. The show stars Nimrit Kaur Ahluwalia and Avinesh Rekhi in the lead role. Fans always want to know some interesting updates about the show. And guess what, we recently got to know that Puneet Issar is making his comeback on television with Choti Sarrdaarni.


The veteran actor, whom we have seen in several popular shows, will be joining the show as Beant Singh Gill, who is Sarab's (Avinesh) estranged Tayaji. His character is very strict, with a no-nonsense attitude and a man of his word. Well, it is quite relatable to Puneet's real personality as we have seen him in Bigg Boss 8. 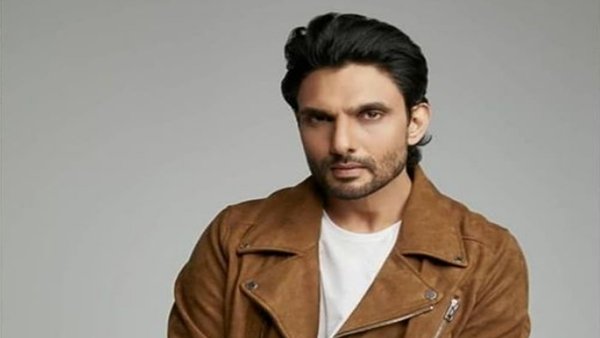 Choti Sarrdaarni Actor Amal Sehrawat: My Father's Death Has Made Me Value My Other Relationships More

Puneet Issar is very much excited about his television comeback and while talking about his character, he said that it's exactly like him. In the statement with media, the Mahabharat actor said, "My character Sardar Beant Singh Gill is a very simple, upright person who lives his life by a strict code. While he may appear to be intimidating on the outside, he is actually a very warm and loving person. He is a man with a tough exterior and a soft interior, which is exactly how I am. When it comes to choosing roles, I am very selective. But when I was given the narration, I thought the role was tailor-made for me. I was very impressed by his personality and his approach to life. I can relate to him on many levels. It is great to return to television with COLORS and with super hit show like Choti Sarrdaarni. I look forward to starting this wonderful journey."

Kratika Sengar Bids Goodbye To Choti Sarrdaarni As Nimrit Ahluwalia Aka Meher Re-Enters
Looks like Puneet's character will bring a new twist to the storyline of Choti Sarrdaarni. Meanwhile, the actor has worked in several TV shows and Bollywood movies. He was last seen in SAB TV show Namune. He was also a part of shows like Bani- Ishq Da Kalma, Mahabharat, Left Right Left, Junoon and so on.