Rashami Desai, who is known for her roles in Uttaran and Dil Se Dil Tak, has been very open about her personal and professional life. Her relationship with Badho Bahu actor Arhaan Khan was the most-discussed topic when they were in the Bigg Boss 13 house. The duo broke-up after she got to know about Arhaan's past. Previously, she was married to actor Nandish Sandhu. The couple got divorced in 2016 after nearly four years of being married. They now share a cordial relationship.

In an interview with Bollywood Bubble, Rashami opened up about her divorce with Nandish and revealed how the entire process was stressful, as people judged and doubted her.


She said, "Honestly, when I was in that process, the entire process was stressful. I couldn't deal with it. Hence, I wasn't being myself and was trying to be someone who I was not. When I was standing in front of anyone, I would make sure the other person did not realize what I was going through at that moment."

Rashami added, "I was always upfront, but during that phase, everyone was doubting me. People judge you independently and not as a couple. They don't understand that it was between two people. There must be a reason right? We got separated and the partner has moved on and I am doing good."

She revealed that she was judged on her character and behaviour; and added that there was nobody to take care, and there used to be numbness in her. She was in depression and no one understood her or acknowledged her issue. She further added that her childhood was troubled but she was thankful that her professional life was good. 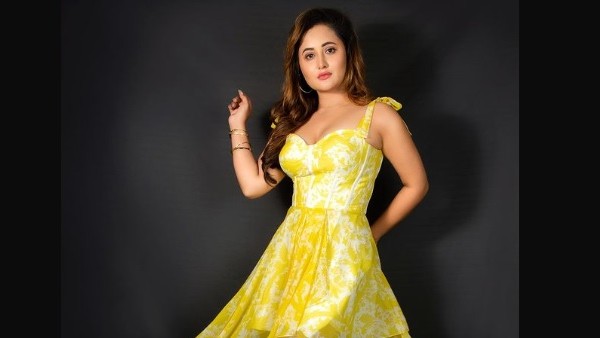 Also Read: Asim Riaz Opens Up On Viral Ad With Shah Rukh Khan; Says It Was His Bread & Butter