COVID-19 cases are increasing in the country and the worst hit state is Maharashtra. Not just common man, many celebrities are hit by the second wave of virus. As per the latest report, Anupamaa actor Sudhanshu Pandey, Bhabiji Ghar Par Hain actress Shubhangi Atre, FIR's Vipul Roy, and Nisha Aur Uske Cousins' Mishkat Varma have joined the list.

A source close to the actress revealed to TOI that Shubhangi had not been feeling well from the past few days and had taken a break from work. She got herself tested and the result was positive. The source said, "She had been under the weather and had mild cold and cough. After getting high fever, she took the RT-PCR test yesterday. Her test result came out positive today and she has decided to self-isolate and be under home quarantine."


On the other hand, recently, Anupamaa producer Rajan Shahi and actors- Paras Kalnawat, Rupali Ganguly and Ashish Mehrotra tested positive for COVID-19. The producer had even issued official statements. Now, it is being said that Sudhanshu Pandey has also tested positive for the virus. Although he didn't reveal about it officially, he had reacted to some of his fans' posts who wished him speedy recovery on Instagram Stories.

A couple of days ago, Nisha Aur Uske Cousins actor Mishkat Varma had shared a post that read, "Tested COVID Positive a few days back. I have quarantined myself at home. Doing fine. Stay safe ❤️."

FIR actor Vipul Roy also took to social media and informed his fans and well-wishers about his positive report. He captioned his picture as, "Corona didn't like my holi video so it came to me. so taking a break till i recover. BE KIND. - Vipul Roy."

We wish the actors a speedy recovery. 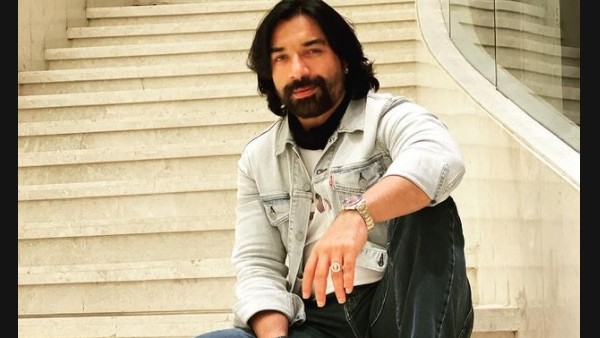 Also Read: Ajaz Khan Who Was Arrested By NCB In Drugs Case, Tests Positive For COVID-19; Actor Shifted To Hospital