Shalini Kapoor, who was seen in shows like Qubool Hai, Swaragini and Kahaan Hum Kahaan Tum, is currently seen in Sirf Tum, in which she plays the role of Vivian Dsena aka Ranveer's mother Mamta Oberoi in the show. Recently, the actress spoke about the bnd with Vivian and called him a charm. She added that they share a good rapport and are friends.

She was quoted by IANS as saying, "I'm really enjoying shooting with the team. We all are like a family here on the sets. Vivian and I are friends. He doesn't seem to be someone new to me. We share a good rapport. We are like two kids fighting most of the time and pulling each other's leg. It's fun working when you are comfortable with your co-actors and the entire team. Vivian is a charm."


She further revealed that she had shared screen space with popular TV talents like Mouni Roy, Karan Singh Grover, Ashish Sharma, Drashti Dhami and others, and it has always been a learning experience. She added that she has also worked with Bollywood actors like Janhvi Kapoor, Kartik Aaryan, which was an eventful experience. The actress added that she and Vivian always help each other in doing the scene better and take each other's suggestions sportingly.

In an interview with Tellychakkar, she also spoke about Eisha Singh and called her a commendable and very dedicated actress. 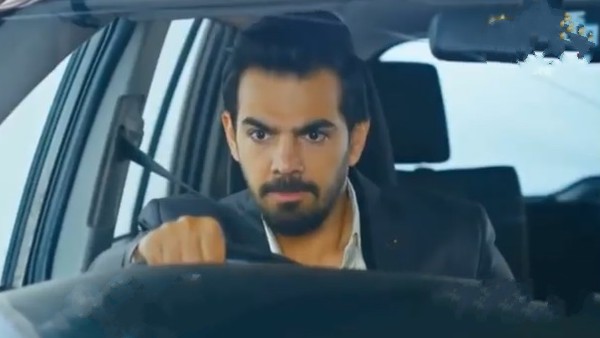 Udaariyaan: Is Karan V Grover's Character Ending In The Show? Here's What The Actor Has To Say!

Vivian Dsena Is In Love Again? Actor Plans To Take The Plunge Soon?
The actress also said that she misses working with Udaariyaan actor Karan V Grover, with whom she was seen in KHKT. She was quoted by the entertainment portal as saying, "Karan and my bonding have been commendable, he is one co-star that I really miss working with. Our chemistry onscreen was amazing, after that I was a little sceptical with Vivian but now it is doing wonders. I definitely watched Udaariyaan for Karan he is doing a great job as Angad, the character is quite like him."