Munmun Dutta, who plays the role of Babita ji in Taarak Mehta Ka Ooltha Chashmah, has been missing from the sets these days. Due to the lockdown, the cast and crew, were shooting for the show in Daman owing to the Government rules during an increase in COVID -19. But now, they have shifted to Mumbai and the cast have been shooting for the show actively in Mumbai since last one month. However, Munmun has not reported to the sets yet and apparently no storyline is being written around her due to her unavailability.


The makers of the show have confirmed that Munmun is not going anywhere and she is very much a part of the show. 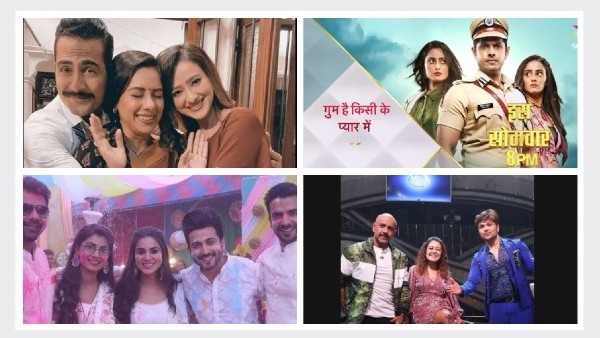 Apparently, it is other way around, since no storyline featuring her was introduced, she is not shooting for the show these days and missing from TMKOC.