Varun Kapoor, who is known for his role of Sanskaar Maheshwari in the Colors TV show, Swaragini - Jodein Rishton Ke Sur, is all set to make his Bollywood debut with Alia Bhatt-starrer Gangubai Kathiawadi. The actor recently took to Instagram and shared a poster of the Sanjay Leela Bhansali directorial along with the release date.

Varun Kapoor captioned the post as, "Surprise Surprise! Super excited to announce my bollywood debut with #gangubaikathiawadi releasing in cinemas near you on 6th January, 2022. Being directed by #sanjayleelabhansali SIR was truly a phenomenal experience. Blessed to witness his creative genius. Thank you @shrutimahajancasting for this opportunity. Thank you to the entire team for the support and a wonderful experience. @sudeepchatterjee.isc @anishashetty24 @prerna_singh6 @doyelhargunaney @segalsimran @mrsheetalsharma @malkit_gill2697 To my brother Saket, this one is for you! @bhansaliproductions @aliaabhatt @ajaydevgn @jayantilalgadaofficial @penmovies @saregama_official."

Well, Varun Kapoor has not revealed anything about his character in Gangubai Kathiawadi. It looks like, his role is quite special in the Alia Bhatt-starrer. Interestingly, the Swaragini actor's post went viral on social media, and his fans started sending him congratulatory messages. Celebs like Gautam Rode, Nikita Sharma, Swarda Thigale, Shilpa Shirodkar and others congratulated the young actor in the comments section. 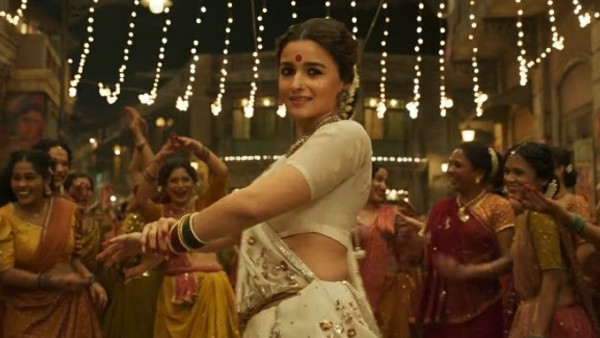 Talking about Gangubai Kathiawadi, the Sanjay Leela Bhansali's film also stars Ajay Devgn, Emraan Hashmi, Shantanu Maheshwari, Vijay Raaz, Indira Tiwari and Seema Pahwa in pivotal roles. The film is based on the life of Gangubai Kothewali, who was sold by her suitor Ramnik Lala during her teenage. She later became the madam of a brothel in Kamathipura during the 60s. 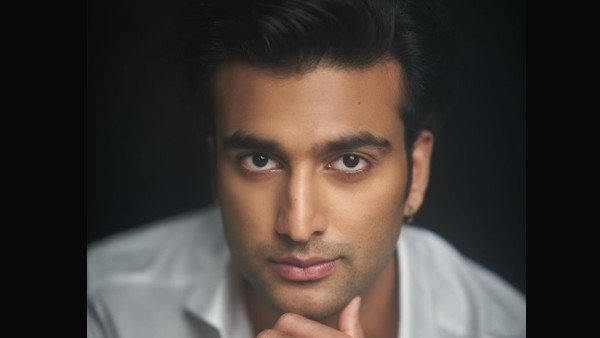