The stunt-based reality show Khatron Ke Khiladi 12, hosted by Rohit Shetty, was premiered on July 2 with 14 popular celebrities. The show is all set to close the curtains with its grand finale this weekend.


The finale has already been shot on September 18 and celebrities shared pictures from the finale shoot. Take a look at finale details!

When & Where To Watch KKK 12 Grand Finale?

Khatron Ke Khiladi Season 12's Grand Finale will be aired on September 24 and 25 at 9.30 pm on Colors TV. It is also available on Voot.

KKK 12 winner will be taking home trophy along with prize money and apparently a Swift car. Although the prize money of this season is still not disclosed, it is said that it might be anywhere between Rs 20 Lakh to Rs 30 Lakh. 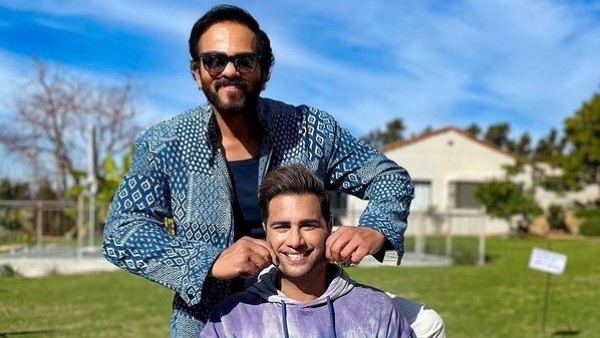