Swayamvar- Mika Di Vohti is all set for the grand finale. Before the finale, Mehendi and Haldi special episode was aired and, Anupamaa fame Rupali Ganguly graced the show as a special guest. The actress organised and took care of the Top 3 brides-to-be- Neet Mahal, Akanksha Puri and Prantika Das' wedding rituals. 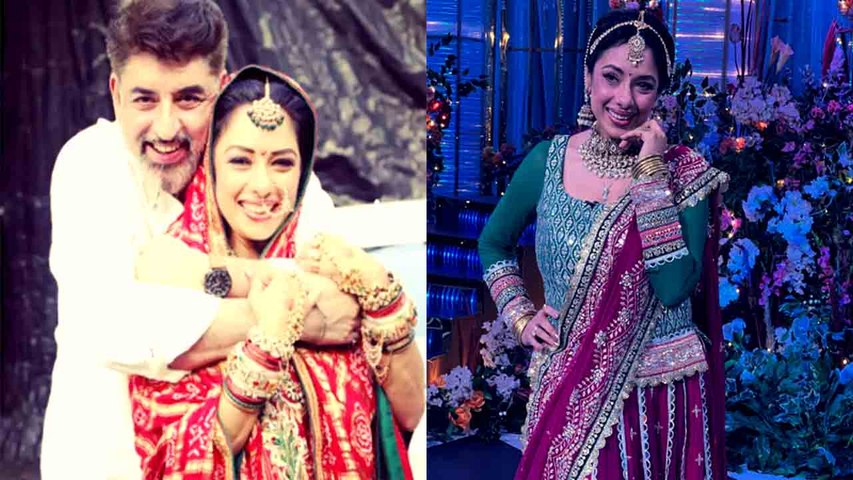 In the episode, Rupali looked beautiful in a pink lehenga and green blouse. She was seen narrating her wedding story to the host Shaan and the brides-to-be.


During the episode, Rupali got nostalgic about her wedding and revealed that she waited for her husband Ashwin for 12 years.

She also spoke about her rushed marriage and how she had mehendi for longer time and wedding happened only for 15 minutes.


Rupali said, "My wedding was quite an unconventional one. I had waited for my husband for 12 years. He was in America and I wanted to live in India. He came on February 4th and said 'parso shaadi kar lete hai'. I was doing a daily soap and asked for two days leave. I told the producer and he was like 'your track is going on, how can you take leave? And why do you need leave?' I had to tell him that I am getting married. We told the parents. I was very upset that no wedding rituals would take place. I shot for my episode and took two days leave." 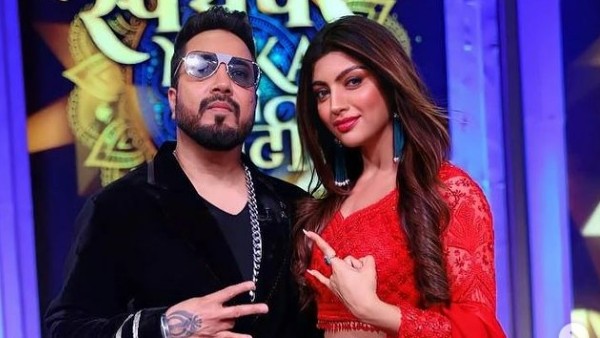 Swayamvar- Mika Di Vohti: Has Akanksha Puri Won The Title? Here's What The Actress Has To Say!

Rajesh On Sarabhai Vs Sarabhai's Return: Sumeet & Rupali Are Busy; It's Not Easy To Get All Actors Together
She added, "I applied mehendi till shoulders. My mehendi went on till 4 am and along with it haldi rituals also took place. There was no time and on February 6, registrar was to come. I went and bought my wedding sari in the morning. I gave them a blouse and told me to give the sari accordingly. My husband got late. He came in a Hawaiian shirt and jeans to get married, as he thought that he just has to sign. My father told me 15 minutes before that he wants to do kanyadaan and there was no pandit. Somehow we got hold of a pandit, who turned out to be busier than me. Ashwin didn't even park his car, the pandit rushed down and started reciting mantras. So my wedding took place in 15 mins and mehendi in 4 hours."

The actress was all praise for her husband Ashwin and called him a gem.