Fans of Netflix's sci-fi thriller Dark are gearing up for the final season of the hit show. Netflix released the show's new trailer earlier this week. While sharing the trailer on Friday, Netflix wrote, "IT'S TIME. The DARK season 3 trailer is here! #DarkNetflix."

The two-minute trailer speaks of two intertwined worlds. We see two leading characters in different times and places, promising to take us to the start, where it all began, and unveil the whole truth. They go back to the upcoming apocalypse on June 27, 2020, which is also the release date for Dark's final season.

Dark In Season 3 Will Reach Its Mind Bending Conclusion

The Netflix synopsis reads, "In the third and final season, Dark reaches its mind-bending conclusion, moving beyond the concept of space and time. Upon arrival in a new world, Jonas tries to make sense of what this rendition of Winden means for his own fate, while the ones left behind in the other world are left on a quest to break the loop that now not only bends time but also space."

"Two worlds. Light and dark. And in the centre a tragic love story of epic proportions." the synopsis adds.

Over the past two seasons, Dark has also earned a huge fan following all over the world. Netizens have been sharing their excitement for season 3 onTwitter for quite sometime now. One user even claimed the show is better than HBO's hit season Game Of Thrones and Christopher Nolan films, when it comes to surprising the audience. A user wrote, " Christopher Nolan : I am the only one who can fuck with audience's minds. Game Of Thrones : We have relations you never understand. DARK : HOLD ON. SAVE YOUR BREATH. I AM BEGINNING LAST CYCLE. THE DAY OF APOCALYPSE IS NEAR NOW. #DarkNetflix #DARKseason3." 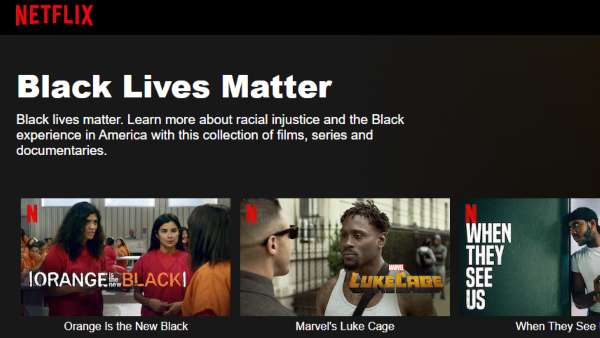