Story: Choked: Paisa Bolta Hai, starring Saiyami Kher and Roshan Mathew, begins in October 2016, a month before the demonetisation takes place. Sarita (played by Saiyami Kher) is trying to hold it together with her bank job, while her husband Sushant (played by Roshan Mathew) keeps flitting from one job to another and piling on more debt.

Review: Netflix film Choked: Paisa Bolta Hai is not the usual Anurag Kashyap directorial, the film dives into a more simple and relatable story. Choked follows a married couple Sarita and Sushant and their struggle to keep their relationship afloat as well as their debt-free life. Both were musicians by profession but are now finding it hard to continue with simple lives making ends meets, after giving up their passion.

Choked truly depicts and speaks for the life of the middle-class people. Many of whom have given up on their dreams and passion to make a living, so that their loved ones can pursue their dreams much like Sarita. However, the weight of growing inflation and society's expectations will never give you the chance to achieve the bare minimum happiness. While many of us have dreamed about finding money by the roadside or winning a lottery, Sarita's luck makes that dream come true. A faulty pipeline in the building lands her a few cash bundles every night through the drainage system.

Finally, for once, Sarita feels like she's winning, but the demonetisation taking place in November 2016 snatches away her chance once again. The most interesting thing about Choked are the little details in every scene. Every time Sarita finds the bundle of cash she turns around to see the Ganpati Bappa's temple in her kitchen and thanks him. All the women in the society genuinely help each other out, but also crib behind their back.

Saiyami Kher Is A Treat To Watch In Choked

While the screenplay and direction cannot be called out of the world, it works best for the kind of story Anurag Kashyap wants to tell. Saiyami Kher is perfect, not only as the troubled woman in a relationship, but also as the one who just lucked out for the first time in her life. Roshan Mathew will also surprise you with his south Indian character, who really loves his wife but his pride just as much.

Choked Is Available On Netflix

Even with a decent script and a good cast, Choked fails to make the same impression as other Anurag Kashyap films. Halfway through, the film takes a detour into demonetisation and spends too much time on how it affected people. While Sarita struggling too, it doesn't have much to do with her story regarding the money. There are also a few suspense and thrilling dream sequences, which feel out of place.

Overall Anurag Kashyap's Choked: Paisa Bolta Hai will surprise you with a happy ending. It is a good one time watch, for a few gasps and laughs along the way. 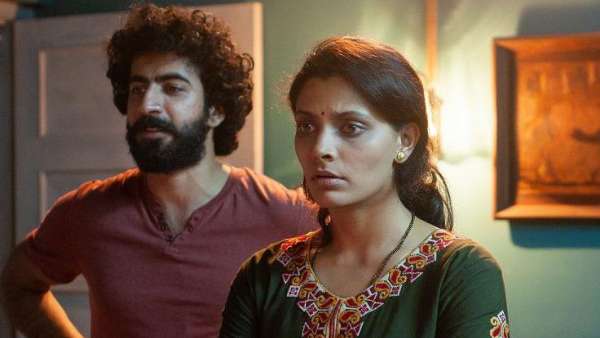 We Are Spoilt For Life: Saiyami Kher On Working With Anurag Kashyap For Netflix Film Choked 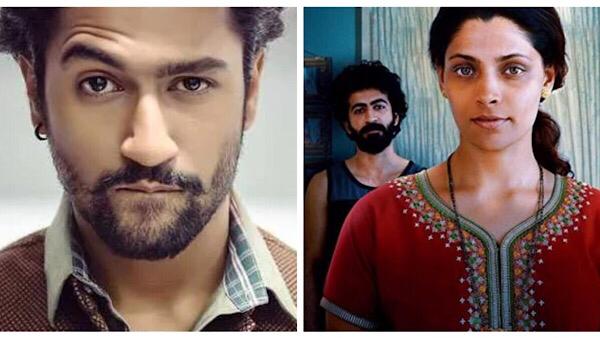 Vicky Kaushal Is All Praise For Anurag Kashyap's Choked; Says He Was Shocked By Its Happy Ending