Dev Patel is all set to release his directorial debut film, Monkey Man on Netflix. The streaming giant recently revealed to have bought the worldwide rights for the film worth around USD 30 million. The agreement reportedly excludes territories like Spain, Latin America, Iceland, Former Yugoslavia, Poland, Russia and Baltic States, Hong Kong, Indonesia, Pan-Asian PTV and China, where the makers have pre-existing deals.

For the unversed, Dev Patel is best known for movies such as Slumdog Millionaire, Lion and The Personal History of David Copperfield. Apart from directing Monkey Man, Dev has penned the script along with Paul Angunawela and John Collee and will also be seen starring as the lead. He reportedly will be seen as the unlikely hero who emerges from prison and takes on the world.

Talking about the film's Netflix release he said in a statement, "I'm so thrilled to be partnering with Netflix on this adventure. I hope this will be a fresh addition to the genre at a time in this industry where my story can become our story." Patel was inspired by the Hindu myth about the deity Hanuman, who is half man-half monkey, while working on the film.

Dev revealed that the film was shot during the pandemic and it was one of the least challenging parts of the film. "The opportunity to reimagine stories from my childhood and infuse them with my love of action cinema has been an absolute joy," he added.

The revenge drama set in India also features Made in Heaven star Sobhita Dhulipala along with Patel's Chappie co-star Sharlto Copley. The film comments on corporate greed which is eroding spiritual values in society.

Dev Patel also serves as the producer on the project, alongside Basil Iwanyk, Erica Lee, Jomon Thomas, Samarth Sahni, Christine Haebler and Anjay Nagpal. Monkey Man set to release in 2022, is a co-production between BRON Studios and Thunder Road Pictures, in association with Creative Wealth Media. 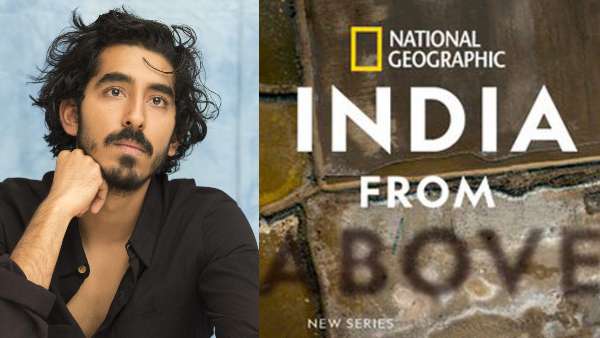 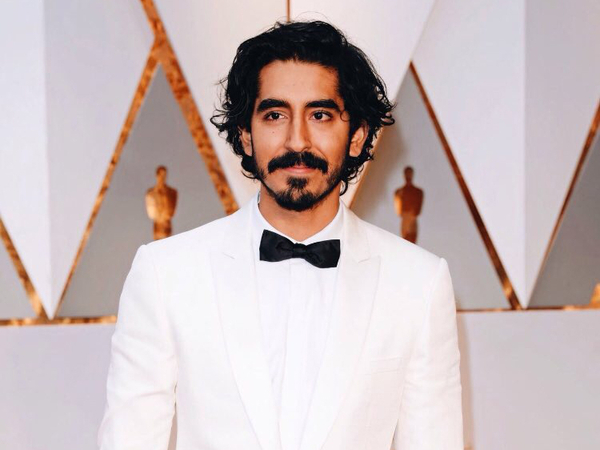