Squid Game creator Hwang Dong-hyuk has talked about returning for season 2, now Netflix co-CEO and Chief Content Officer Ted Sarandos has confirmed that the hit show will definitely be returning on the streaming platform.

According to Variety, the remarks came during Netflix's fourth quarter 2021 earnings interview. Sarandos was asked about the show's future and he said, "Absolutely. The Squid Game universe has just begun."

Squid Game was one of Netflix's most-watched non-English show on the platform. According to reports, it also helped the streaming giant reach 214 million subscribers worldwide. 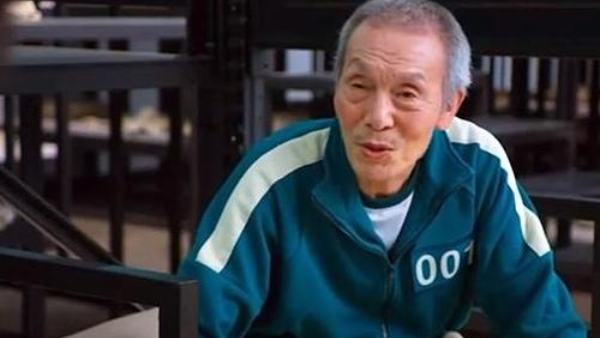 Creator Hwang Dong-hyuk previously had confirmed that Squid Game would be returning, and even said that talks are underway for a third season. He had also said main character Seong Gi-hun will return. "I will promise you this, Gi-hun will come back. He will do something for the world."

While the show had impressed many fans across the world, it has also kept the success story going during the award season. Earlier this month, the Netflix show's receive four nominations at the 28th Screen Actors Guild (SAG) Awards. The nods were for categories of best drama ensemble, best stunt ensemble, best actor for Lee Jung-jae and best female actor for Jung Ho-yeon. 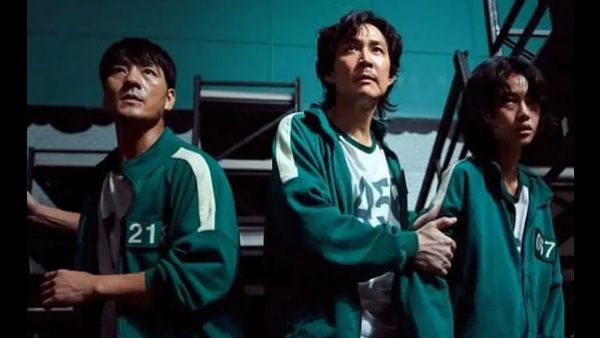 "As the director of 'Squid Game', today has to be the happiest moment," Hwang said in a statement about the nominations. The survival drama series follows a battle royale in which 456 contestants are forced to play popular Korean children's games for a large prize pool and their lives. Only one is bound to survive in the end.