Two Indian web series, Four More Shots Please! and Delhi Crime have received nominations at the International Emmy Awards this year. Among artists, Arjun Mathur has bagged a Best Actor nomination for his performance in the web series Made In Heaven.

Artists who were a part of these shows shared their experiences on being recognized at an international level with these nominations. Rasika Dugal, who plays a police officer in Delhi Crime hopes that this will open up avenues for everybody, not just in India, but also internationally.

"I don't know what it will do to my career; I hope that it opens up more avenues. But then, when you have worked as an actor for so many years, you realise that your expectations have to be managed a little bit," said Rasika, in an interview with Hindustan Times.

"I hope it opens up avenues for everybody. And not just here, even internationally. There is so much great work happening internationally as well," she added.

For those who don't know, Delhi Crime is a crime drama series, based on the 2012 Delhi gang rape incident. The web series also stars Shefali Shah, Adil Hussain and Rajesh Taliang. The series has been nominated under the Best Drama category at the Emmys.

When asked if the project felt like a risk before signing, Rasika said, "I have always been a risk taker, very honestly in the beginning of my career, I didn't really have a choice. I signed on to projects which were a risk because I didn't have any other option. But later on my primary desire criteria has been that it should appeal to me in some way and is a story I want to be a part of. For me taking a risk would be signing on a project which I am not in complete agreement with." 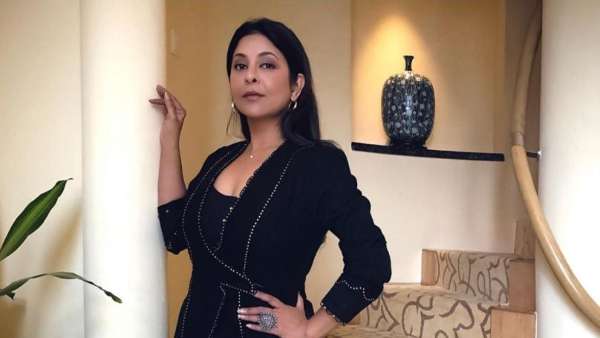 ALSO READ: Arjun Mathur On Bagging An Emmy Nomination: Did Not Receive Validation On Home Turf For Years