Abhay Deol and UK actress Meera Syal have been roped in for an upcoming Disney Channel Original movie titled Spin. According to Variety, the film will be directed by Desert Dolphin fame filmmaker Manjari Makijany and written by Carley Steiner and Josh A Cagan. Zanne Devine is the executive producer of the film.

With Avantika Vandanapu as the lead, the film follows an Indian American teen, who discovers her artistic side through the unique world of DJ culture. Avantika will be seen playing Rhea who learns her passion for music my blending, "textures of her Indian heritage and the world around her," read the statement. Meanwhile, Abhay Deol will be seen playing Rhea's father. Syal will reportedly essay the role of Rhea's spirited grandmother, Asha and Aryan Simhadri has been cast as Rhea's younger sibling.

For director Manjari, the film is special as it is giving her a way to introduce her culture in an authentic manner. She added, "The team at Disney is committed and passionate about representation and have been extremely supportive of my vision from casting a talented Indian actor such as Abhay Deol and the fantastic Meera Syal, to smaller details in the story that reflect the culture." She also said that she feels blessed to have a truly global cast from Australia, India, UK, Canada and the US.

The film's cast also includes Aryan Simhadri, Michael Bishop, Jahbril Cook, Kerri Medders, and Anna Cathcart. A report in The Disinsider said the film is expected to begin filming in October 2020, with a release date sometime in 2021 on Disney Channel. 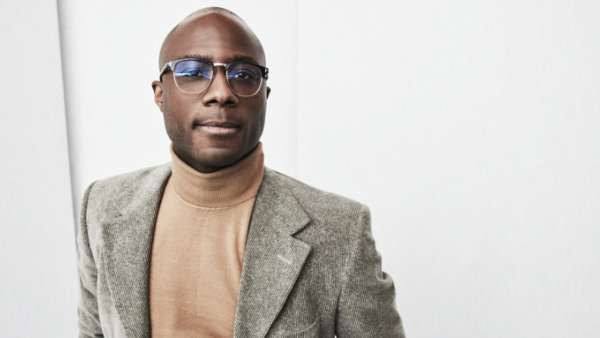