On Thursday (January 21, 2021) the Delhi High Court refused to stay the release of Priyanka Chopra and Rajkummar Rao-starrer The White Tiger. According to reports, Hollywood producer John Hart Jr has alleged a copyright violation over the Netflix film.

Citing the film's release set in less than 24 hours on January 22, 2021, an urgent hearing was conducted late on Thursday evening. A single bench of Justice C Hari Shankar, after hearing the matter for over two hours, dismissed the stay application by the producer.

It was noted by the court that the plaintiffs who choose to approach the court less than 24 hours before the release of the film, had not been able to make out a case for an ad-interim injunction on release of the movie."It is not possible for this court to come to the finding, based on the material on record, that by making and releasing the film, the defendants have indulged in copyright infringement," the court said.

The court has issued summons to the producer of the film Mukul Deora and Netflix and said that they are allowed to release the film. However, the court has also directed all parties to keep detailed accounts of the film so that if at a later stage, Hart Jr succeeds, the court can determine the monetary compensation.

The film which also stars Adarsh Gourav in the lead role, is based on a book written by Aravinda Adiga, titled The White Tiger.

Advocate Kapil Sankhla, representing Hart Jr, revealed in the court that a literary auction agreement was executed between his client (Hart) and author of the book in March 2009. Hart intended on making an Oscar-worthy film to be released in Hollywood and only found out in October 2019 that Netflix was in the process of making and releasing the film.

The plaintiff sought a stay on the release saying it will not cause any serious financial ramifications to the defendants as the movie is to be released on OTT and not in theatres. However, Advocate Saikrishna Rajagopal, representing Netflix, argued that OTT film release involves huge finances and goodwill and no stay should be granted.

Meanwhile, senior advocate Sandeep Sethi, representing Deora, argued against the suit stating the plaintiffs approached the court at the 11th hour despite being aware of the production at Netflix since October 2019, and it should not be permissible. Sethi added that Hart Jr has presented a one-sided story and concealed various relevant documents from the court.

The White Tiger Is Streaming On Netflix

After hearing all the parties, the judge said, "I am prima facie inclined to agree with Mr. Sethi that if release of the movie is stalled at this stage, it will cause serious and irreparable consequences to the defendants." The case has been listed for a second hearing before the joint registrar on March 22, 2021. 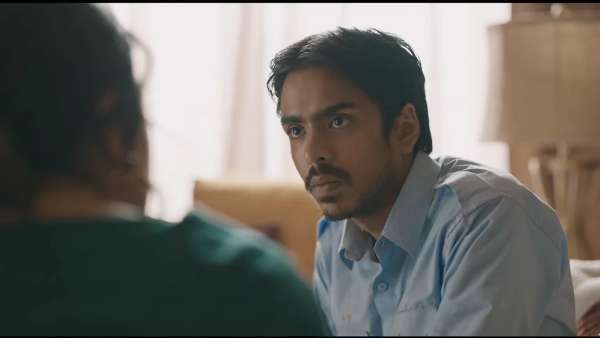 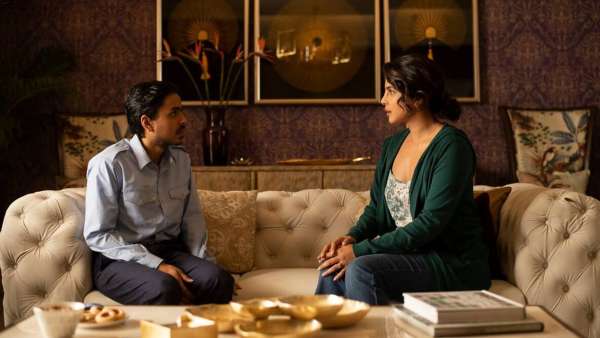 ALSO READ: Priyanka Chopra Shares First Look From The White Tiger: This Is A Story That Needs To Be Told