Allu Arjun, the resident 'Stylish Star' of Telugu cinema, is all to campaign for uncle Naga Babu who is contesting the upcoming Lok Sabha elections on a Jana Sena ticket. Needless to say, this has created a great deal of buzz amongst fans for a variety of reasons. Now, it seems that Bunny decided to support Pawan Kalyan's party due to his cousin and noted Telugu star Ram Charan who shares a lovely rapport with his 'Babai' and has always been there for him.

According to reports, Allu Arjun initially planned to support the Jana Sena through his social media posts while refraining from active campaigning. However, he changed his mind when Ram Charan visited Pawan Kalyan following his health scare and enquired about his well being.

After visiting Pawan Kalyan, Ram Charan shared a photo on social media which gained a lot of traction. While sharing the photo, he wished PK a speedy recovery and added that the Gabbar Singh star would be campaigning against doctor's orders. The buzz is that the viral post made Bunny get into campaign mode.

A Busy Time For Ram Charan

On the work front, Ram Charan was last seen in Vinaya Vidheya Rama which hit screens during Sankranti and proved to be a failure. The film, directed by Boyapati Srinu, received negative reviews from all corners and this proved to be its downfall. At present, the 'Mega Power Star' is busy with RRR which also features Jr NTR in the lead.

Will Bunny Bounce Back?

The year 2019 was a terrible year for Allu Arjun as his big release Naa Peru Surya bombed at the box office and failed to impress critics. At present, he is working on AA19 which is being directed by Trivikram Srinivas. He also has a film with Sukumar in his kitty.

So, do you think that Ram Charan might have indirectly convinced Allu Arjun to campaign for Jana Sena? Comments, please! 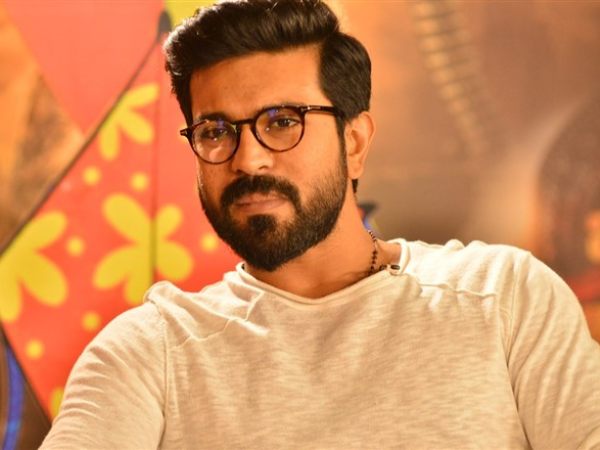