Ileana D'Cruz was once quite a popular name in South cinema and enjoyed a strong fan-following. However, the craze for her diminished after she entered Bollywood and tasted success. Last year, the Goan beauty returned to Tollywood with Amar Akbar Anthony but things did not go as planned as the Ravi Teja starrer sank without a trace. Now, here is some big news for here fans. According to a website, Ileana refused to groove to a special number in Mahesh Babu's Sarileru Neekevvaru, and this ruffled a few feathers.

Reports further state that the Kick actress also rejected a similar offer from the Ala Vaikunthapurramloo team, giving Allu Arjun fans a big shock. The inside talk is that the 33-year-old wants to do serious roles rather than glamorous ones.

Ileana acted with Mahesh Babu in the mass hit Pokiri and impressed fans with her bold avatar. Similarly, she romanced Bunny in the action-comedy Julayi, which did well at the box office. As such, some fans feel that she should have taken up either Sarileru Neekevvaru or Ala Vaikunthapurramloo.

In case, you did not know, Ala Vaikunthapurramloo is a family-drama with an emotional plot. It features Pooja Hegde as the leading lady and this has piqued the curiosity. Actors Jayaram and Tabu too are a part of the cast. On the other hand, Sarileru Neekevvaru is an action-comedy that revolves around the exploits of an Army officer, who is afraid of blood. It has Rashmika Mandanna as the female lead, marking her first collaboration with 'Super Star'. Vijayashanthi, making a comeback to films after a hiatus, too is a part of the Anil Ravipudi-directed movie.

Coming back to Ileana, she recently opened up about her break-up with photographer Andrew Kneebone and said it helped her realise the importance of her family. On the professional front, she will next be seen in the Hindi film Pagalpanti, directed by Anees Bazmee. 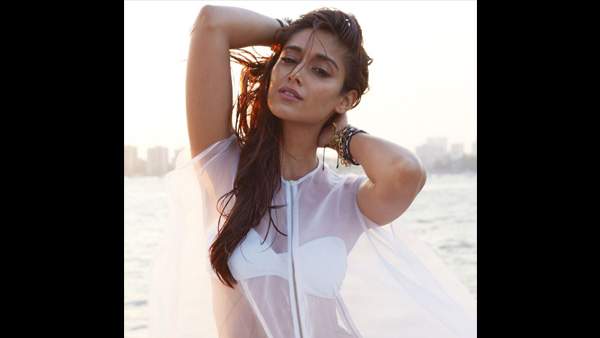