Of late, certain rumours had surfaced regarding Pawan Kalyan's comeback to films. This had definitely excited the fans of the Power Star as they have been eager to see their idol back on the big screen. Rumour mills were abuzz that a big project is in the planning stages.

Speculations spread like wildfire that this upcoming Pawan Kalyan movie will be funded by none other than Bandla Ganesh and reports claiming that it will be a big-budgeted movie. Rumours had also surfaced that this film will be helmed by Boyapati Srinu, who is well-known for his mass movies and the producer has asked the director to prepare a good script. It was also being said that the project might happen this year itself.

These reports had definitely excited the Pawan Kalyan fans but it seems like all these reports were mere rumours. The latest tweet sent out by Bandla Ganesh has given a clear indication. He has refuted all the rumours regarding any big project in the making and has mentioned that he will be the first one to announce if any movie is coming up. Take a look at the tweet here..

There is no movie finalised in my banner , if there is a movie coming up I will be the first one to announce🙏🏻.

For the uninitiated, Bandla Ganesh and Pawan Kalyan had previously teamed up for films like Teen Maar and Gabbar Singh. 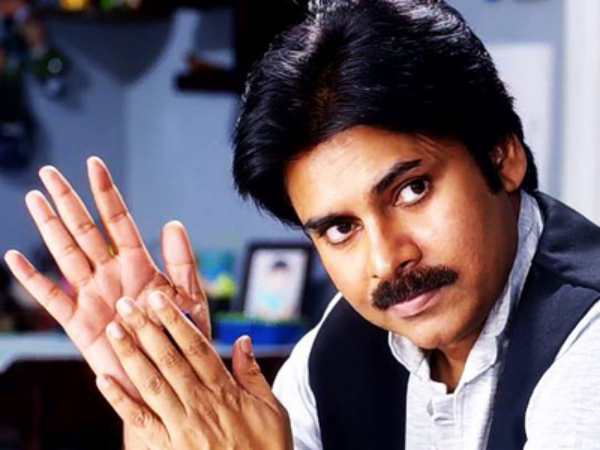