A few days ago, actor and Jana Sena Chief Pawan Kalyan attacked noted comedian Ali for joining the YSR Congress Party and said that he was deeply hurt by his actions. He also said that going forward, he would trust his fans rather than his friends. Needless to say, these comments created a great deal of buzz in the film industry and the political world alike. Following this, Ali attacked the Gabbar Singh star and said that he would have been nothing without Megastar Chiranjeevi's support.

"I reached this stage without anybody's assistance, but Pawan Kalyan was backed by his brother Megastar Chiranjeevi," he said.

Now, in an unexpected development, Sri Reddy's NSFW post about the Ali-Pawan Kalyan situation has gone viral. In it, she has attacked the 'Power Star' and said that he has no right to criticise a 'great human' like Ali.

Interestingly, Sri Reddy's issues with PK began when he criticised her for stripping in public and 'sensationalising' her fight against casting couch. The controversial lady has attacked Pawan Kalyan on several occasions and made it clear that she is not ready to let bygones be bygones. In fact, in her most recent post, she called him the 'worst qualified politician in the State'.

So, what do you make of Sri Reddy's comments about Pawan Kalyan? Tell us in the space below. 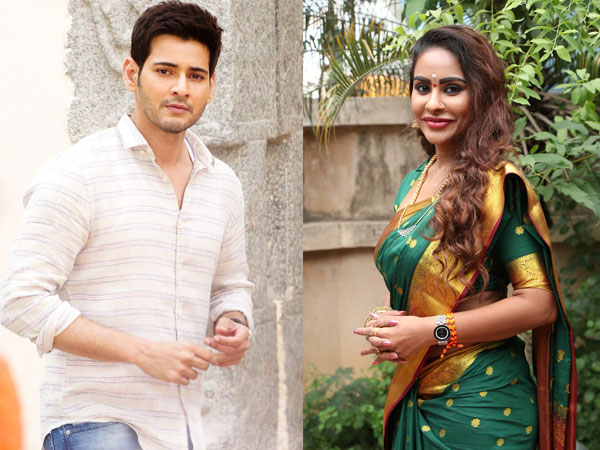 Sri Reddy's Comments About Mahesh Babu Are Quite Surprising