Pawan Kalyan's loyal fan base is simply vast and incomparable. His onscreen and offscreen persona have earned him this huge fan base, which always remains unbeatable, even if he does films or not. The grand reception and applause that just his name receives in various functions stand as proof of his seamless popularity. However, there was one such instance, when some of the reactions of Pawan Kalyan fans had landed them in trouble. What happened later was that they got trashed heavily by none other than Pawan Kalyan's elder brother Naga Babu. Keep reading to know the complete details regarding this.

When Naga Babu Stepped In

It was Naga Babu's turn to speak a few words and he stepped in. After he spoke a few words, some of the audiences out there in the auditorium started to chant the name of Power Star Pawan Kalyan, who was not present at the function.

Initially, Naga Babu went on to mention that Power Star won't be coming for this function as he was not there in India at that point of time. It was also added that he might attend another family function in connection with Megastar's birthday.

When Naga Babu Got Angry

But, Pawan Kalyan fans continued to shout out his name, which left Naga Babu irked and he lashed out at the fans. He went on to say that the Mega family has been inviting him for all the functions but it's his personal decision to attend or not. He added that for the audiences he might be Power star, but for him, Pawan Kalyan is a lovely younger brother.

It was during a special event in connection with the 60th birthday celebration of Megastar Chiranjeevi that this incident had occurred. The event was attended by Naga Babu, Ram Charan, Allu Arjun and others.

The Request To Fans

Naga Babu was also critical about the behaviour of Pawan Kalyan fans in most of the Mega functions. He also asked the fans to ask Pawan Kalyan himself as to why he is not attending the functions.

Naga Babu also went on to suggest that all the other members of the Mega family including Pawan Kalyan, Ram Charan, Allu Arjun and others are following the path laid by Chiranjeevi. 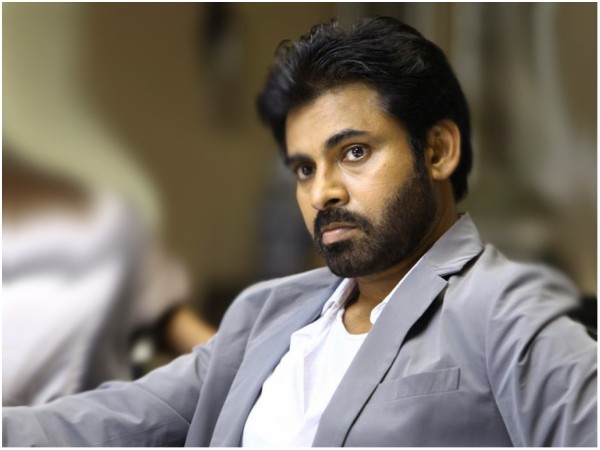 READ: Pawan Kalyan Fans Are Very Disappointed Due To This Reason? Deets Inside!