Popular TV actress Kondapalli Sravani who is known for her role in the serial Manasu Mamata reportedly died by suicide on September 8. As per a TV9 Telugu report, the actress ended her life by hanging herself in her flat in Hyderabad. Sravani's death is indeed a shocking news for her fans and Telugu TV industry.

Sravani's parents have reportedly given details to the police stating that she took this drastic step after allegedly being harassed by Devaraj Reddy (Sunny), whom she had met on TikTok. It's to be noted that Sravani and Devaraj of Gollaprolu, Kakinada became closer to each other. But after her death, parents held Devaraj responsible for their daughter's suicide.

The report suggests that Devaraj Reddy was harassing Sravani for the past few months. Unable to cope up with it, the Manasu Mamata actress ended her life. Her parents filed a complaint in SR Nagar police station and the cops have started the investigation. The actress' brother Shiva demands severe punishment for Devaraj Reddy. Meanwhile, Sravani's mortal remains was shifted to Osmania Hospital for post-mortem. 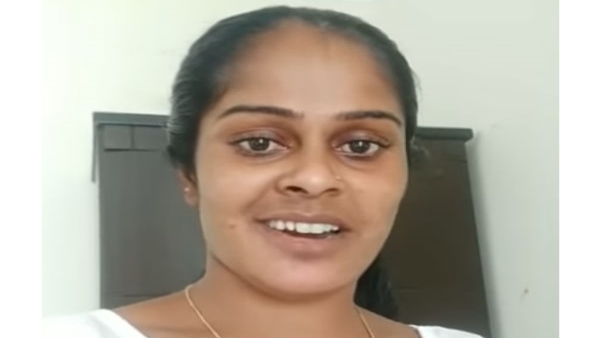 On the professional front, Sravani had worked in TV shows like Manasu Mamata, Mounaragam, etc.