Akhil Akkineni and Pooja Hegde's upcoming romantic-comedy Most Eligible Bachelor is reportedly releasing a week after Sankranti 2021. A report published in a leading portal suggests that Bhaskar's directorial venture is likely to release on January 21, 2021.

For the unversed, reports were stating that Akhil and Pooja-starrer Most Eligible Bachelor will be released on the occasion of Sankranti. The latest update about its release has surprised fans. However, there is no official confirmation about the same.

Yesterday, Akhil Akkineni shared a picture with Pooja Hegde from the sets of Most Eligible Bachelor. He captioned the snap, "What a feeling to get back to work finally ! Life moves on and it feels great. Ps: I promise we are the only ones without a mask on otherwise you wouldn't recognise us in the film."

In the photo, one can see Pooja Hegde and Akhil Akkineni all dressed up in casual and formal outfits respectively. The duo looks quite excited to face the camera after a long time. The crew of Most Eligible Bachelor is taking care of all safety instructions provided by the government. 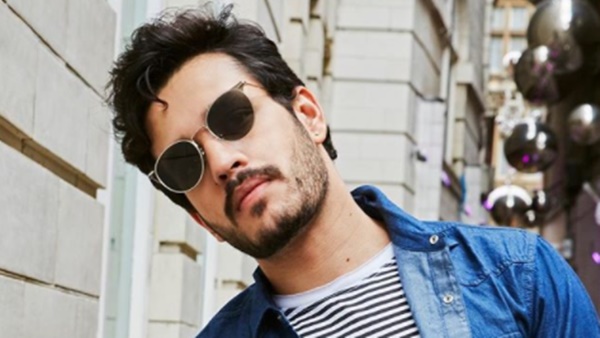 Talking about the film, Pooja Hegde is reportedly playing the role of a stand-up comedian while Akhil Akkineni is essaying the role of an NRI. Most Eligible Bachelor is being produced by Bunny Vas and Vasu Varma under GA2 Pictures banner. The film also stars Aamani, Murali Sharma, Vennela Kishore and others in key roles. The music of the film is composed by Gopi Sundar.