Allu Arjun and Pooja Hegde starrer Ala Vaikunthapuramloo has emerged one of the biggest hits the Telugu industry has ever seen. Trade analysts predict that the film is all set to break some of the records set by Baahubali. As the film begins its third week at the box office, its collections have definitely slowed down compared to its first week, but is still faring decently.

The film collected over Rs. 1 crore in its domestic business on day 17, in the Andhra Pradesh and Telangana region. Its worldwide collection was around Rs. 1.5 crore on day 17.

Ala Vaikunthapuramloo has been directed by Trivikram, and co-produced by Allu Aravind and S. Radha Krishna. Apart from Allu and Pooja, it also features a star cast including Jayaram, Sachin Kedekar, Tabu, Murali Sharma, Nivetha Pehturaj, Sushant, Samuthirakani and others. The film is not only doing great business, but has also been appreciated by critics. 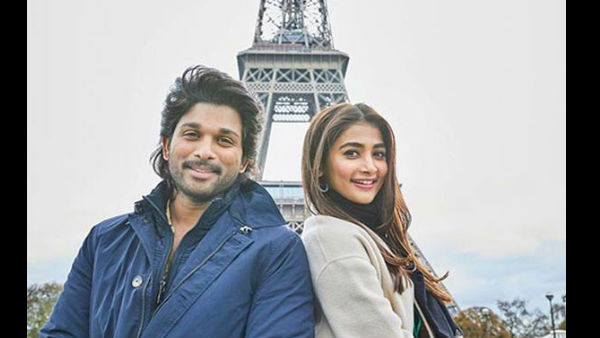