After a long wait, director SS Rajamouli finally started filming for his next RRR in Hyderabad from the first week of October. For the unversed, the shooting of the film was kept on hold due to the Coronavirus pandemic. Now, since the film has already gone on floors, fans are eager to know each and every update about the development. Amidst all, a latest report published in a leading portal suggests that Alia Bhatt will be joining RRR cast next week in Hyderabad.

Alia Bhatt reportedly had only one scene remaining when the filming was stopped due to the lockdown in March 2020. If reports are to be believed, she will shoot a major confrontation scene with Jr NTR and Ram Charan in the first week of November. However, there is no official confirmation about the same. For the unversed, Alia is playing the role of Ram Charan's wife Sita in SS Rajamouli's film.

A source close to the development informed a leading portal that the sequence will see Bheem having an ideological clash with Alluri Sitarama Raju and Alia Bhatt's character. The report also states that the confrontation scene was supposed to be shot at a bungalow in Pune, however, due to the pandemic, makers decided to shoot it in Hyderabad. 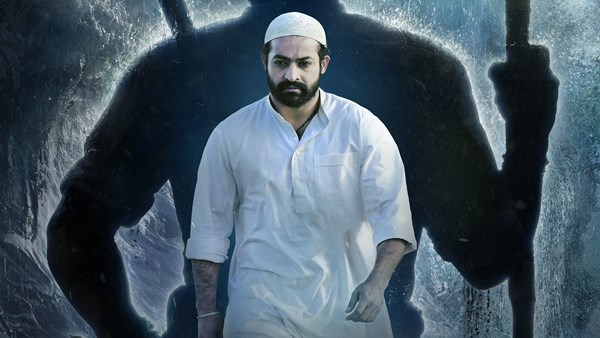 Apart from RRR, Alia Bhatt is currently busy shooting for Sanjay Leela Bhansali's Gangubai Kathiawadi in Mumbai. She will reportedly wrap the Bollywood film first, before resuming RRR shoot. Talking about SS Rajamouli's directorial venture, the film is set in the pre-Independence era in which Ram Charan and Jr NTR are essaying the role of freedom fighters Alluri Sitarama Raju and Komaram Bheem respectively. The film also stars Ajay Devgn, Shriya Saran, Olivia Morris and others in pivotal roles. RRR is slated to release on January 8, 2021, on the occasion of Sankranti. 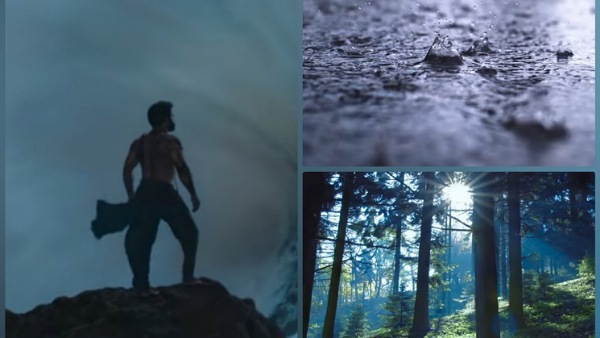