Yesterday (September 28), Vijay Deverakonda announced his next collaboration with director Sukumar on Twitter. Notably, the project has been announced on the occasion of the producer of the film Kedar Selagamsetty's birthday. Ever since the Arjun Reddy star revealed his next film, fans can't keep calm to know more about the project.

Meanwhile, a report published in a leading portal suggests that Allu Arjun has helped his producer-friend Kedar Selagamsetty for this ambitious project. For the unversed, Kedar is a close pal and business partner of the Stylish Star. Hence, to fulfil his dear friend on his first venture as a producer, the Ala Vaikunthapurramuloo star has reportedly helped him finalise Vijay Deverakonda and Sukumar for his next.


Well, Vijay Deverakonda is a close friend of Allu Arjun whereas, the Stylish Star is currently busy filming for Sukumar's next Pushpa. Thus, his bond with the actor and director has helped Kedar Selagamsetty finalise them for his next. However, there is no official confirmation about the same.

On the professional front, Vijay Deverakonda is all set to resume filming for Puri Jagannadh's next, which is tentatively titled as Fighter. The film also stars Ananya Panday as the female lead. The makers of Deverakonda's first pan-India project have already shot 40 per cent of film in Mumbai. Jointly bankrolled by Karan Johar and Charmme Kaur under Dharma Productions and Puri Connects respectively, Fighter also stars Ramya Krishnan and Ronit Roy in supporting roles.

Also Read : It's Official! Vijay Deverakonda To Star In Pushpa Director Sukumar's Next
Talking about Sukumar, his next film Pushpa with Allu Arjun is said to be a story of a rough and tough lorry driver who gets involved in redwood smuggling. The film also stars Rashmika Mandanna, Prakash Raj, Jagapathi Babu, Harish Uthaman and Vennela Kishore in pivotal roles. The film will be released in 2021 in Telugu, Tamil, Malayalam, Kannada and Hindi. 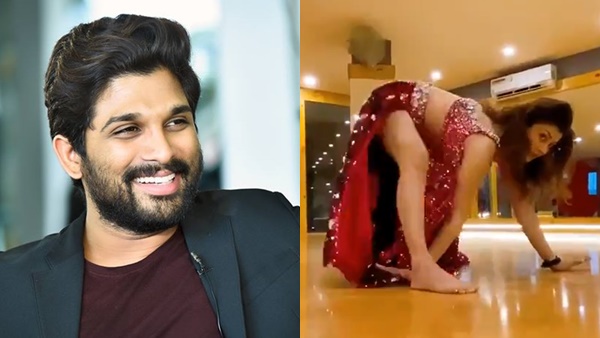