Chiranjeevi is currently busy working on his next film Acharya, directed by Koratala Siva. After Chiru 152, the Megastar will next be seen in Mohanlal-starrer superhit Malayalam film, Lucifer's Telugu remake, which is being helmed by Sujith. Ever since Chiranjeevi announced the Telugu remake of Lucifer, it is proving to be a worrisome project for him.

As we all know, Lucifer was a huge project. It was a multi-starrer film featuring many known and upcoming faces. Director Prithviraj Sukumaran also played a vital part in the film. Well, remaking the same without no other star except Chiranjeevi is a big task. And Megastar is pretty much aware of the situation.

A report published in a leading portal suggests that Chiranjeevi is worried about Lucifer remake as he couldn't get any A-list star for the movie. The report suggests that stars like Khushbu, Roja, Jagapati Babu and Vijay Deverakonda have been considered to play key parts in the film. However, none of them have confirmed their presence except Jagapati Babu, who will be seen playing an antagonist. Megastar can bring in heroes from his family, but then it would give a wrong signal to the audiences.

And when it comes to outside stars, which prominent actor will be willing to be a part of the film is the question eating him up. Hence, Lucifer remake is turning out to be a headache for the unit as well as Megastar Chiranjeevi. 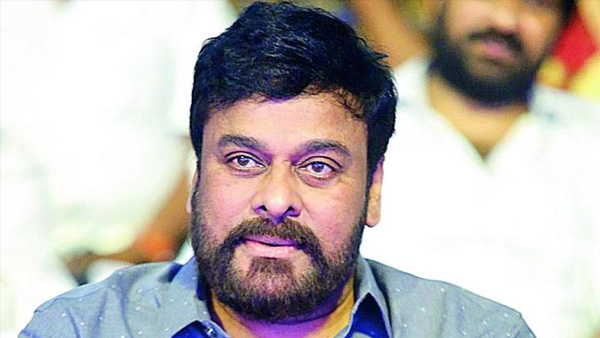 Now, fans have to wait for the official confirmation of cast and crew of Lucifer Telugu remake. 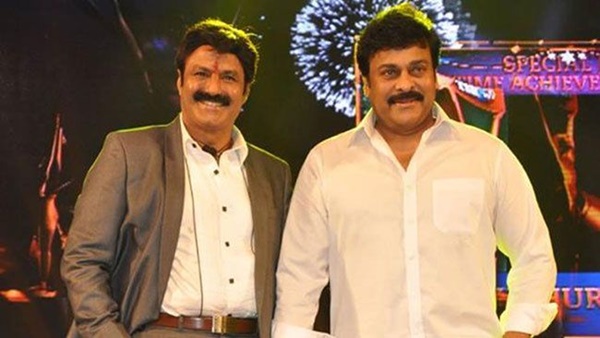