Ever since Nithiin announced Telugu remake of Hindi blockbuster Andhadhun, fans have been keeping an eye on the updates about the much-awaited film. The original version stars Ayushmann Khurrana, Tabu and Radhika Apte in the lead roles. Directed by Sriram Raghavan, the film was applauded for its intriguing plot and performances of stars like Ayushmann Khurrana and Tabu as blind pianist and villain respectively.

For the Telugu version, makers are searching for an actress to play the bold role played by Tabu in the original film. Actresses like Ramya Krishnan and Shilpa Shetty were considered to play Tabu's part in the Telugu remake of Andhadhun. But now, a report published in a leading portal suggests that South Siren Nayanthara is likely to play Tabu's part.

Nayanthara is known for getting into the skin of the character. However, the main problem for the makers is her remuneration. The report states that Nayanthara is demanding Rs 4 crore for Andhadhun remake, to play Tabu's role. Well, the actress used to charge Rs 2 crore to act in superstar's film. But when it comes to playing a role in the heroine-oriented film, she takes around Rs 4 crore. However, there is no official confirmation about the same. Earlier, Ileana D'Cruz was approached for the role but she declined it. 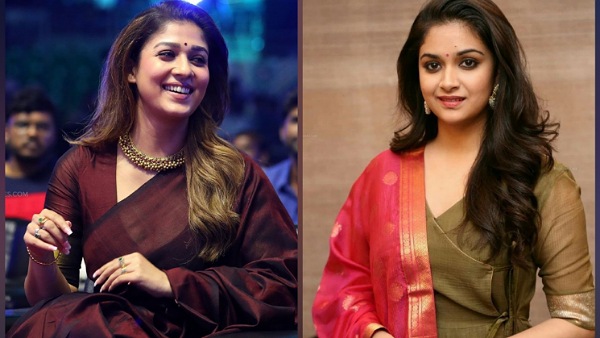 Nithiin's Andhadhun remake will be directed by Merlapaka Gandhi. The shooting has already started in February. The remake rights of Andhadhun were bought for Rs 3.5 crore by Nithiin's production house, Shresth Movies. On the other hand, Nayanthara will next be seen in Vignesh Shivan's directorial venture, Kaathuvaakula Rendu Kadhal, alongside Vijay Sethupathi and Samantha Akkineni. 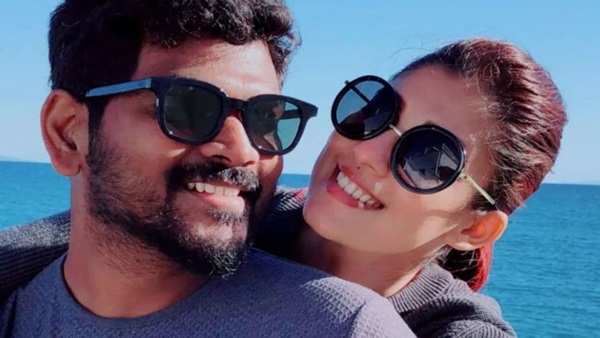