Prabhas' upcoming film Radhe Shyam has been creating solid buzz amongst the masses. Ever since the makers announced the film, fans can't wait to see the Rebel Star in a romantic avatar. Directed by Radha Krishna Kumar, Radhe Shyam also stars Pooja Hegde in the lead role.

Radhe Shyam is a periodic love story set in the backdrops of 1960s Europe. Ahead of the COVID-19 crisis, Radhe Shyam team was shooting in Georgia. But when the pandemic hit the world, they flew back to India.

As per the report published in a leading portal, the makers of Radhe Shyam have decided to shoot those remaining sequences in Hyderabad by recreating European landscape through sets. The decision is said to have been taken after considering the current situation in India. However, Prabhas is reportedly not happy with the makers as he is totally against the idea.

It's heard that Prabhas doesn't want to compromise with the locations and suggested that his team goes for the foreign shoot by the end of the year. Well, this is indeed a risk for the entire team. However, there is no official confirmation from either Prabhas or Radhe Shyam makers about the same. But if this happens, it will be a huge risk for Prabhas as well as the Radhe Shyam crew.

Meanwhile, Radhe Shyam will be an intense love story. As per reports, Prabhas will play the role of a palm reader whereas Pooja Hegde will portray a princess. The romantic-thriller also stars Bhagyashree, Murli Sharma, Priyadarshi Pulikonda, Sachin Khedekar, Kunaal Roy Kapur and Sasha Chettri. 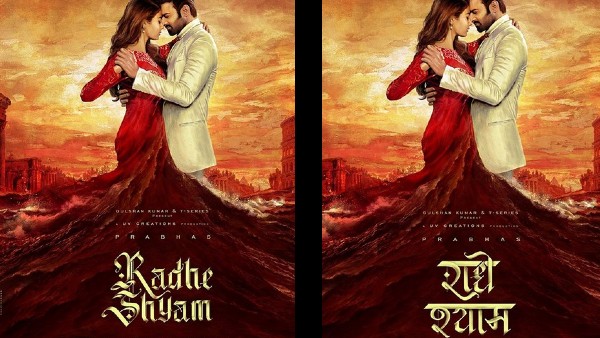 Radhe Shyam is bankrolled by Gopikrishna Movies and UV Creations. The film will be a pan-India project, and will be released in Telugu, Tamil, Malayalam and Hindi. The makers have not yet finalised the music composer for the film. 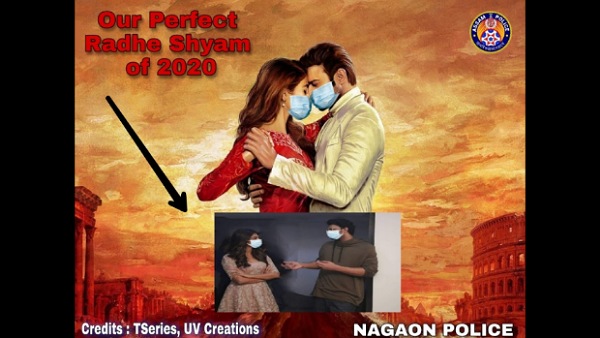