As we had reported earlier, Vishwak Sen has been approached to play one of the lead roles in Malayalam film Kappela's Telugu remake. The HIT actor has been offered Roshan Mathew's role from the original and he is said to have loved the character. He expressed his interest to play the part and now, his remuneration details are revealed!

A report published in a leading portal states that Vishwak Sen is reportedly charging Rs 1.5 crore for Kappela remake. Isn't it surprising? Well, the sources close to the makers told the portal about the same. However, an official confirmation about it has not yet come. In fact, Vishwak Sen is yet to sign the project officially.

On the other hand, the makers are hunting for an actor to play Sreenath Bhasi's role from the original. Kappela also stars Anna Ben in the female lead. The makers are planning to make an official announcement about the cast and crew in August. The Malayalam film is an intense romantic thriller which got appreciation from critics, masses as well as netizens. The Muhammad Musthafa's directorial venture was released on March 6, 2020 in theatres and later, became available on Netflix from June 22. 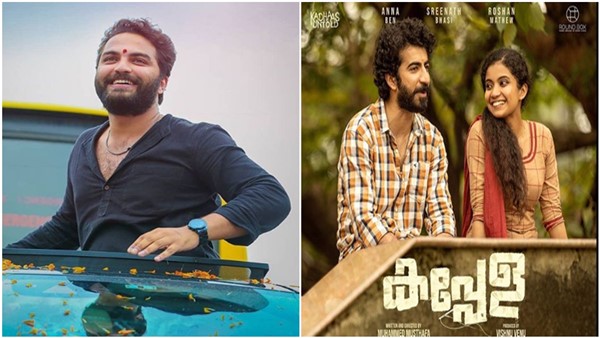 Talking about Vishwak Sen, the actor will next be seen in Paagal and HIT 2. 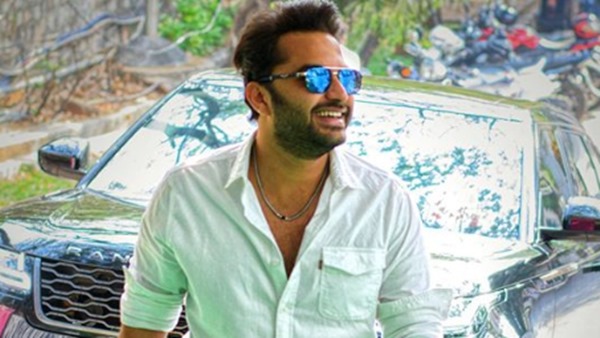