Last year, Nidhhi Agerwal caught everyone's attention with her amazing performance and stylish appearance in Ram Pothineni-starrer iSmart Shankar. After seeing her glamourous avatar in Puri Jagannadh's film, Tollywood filmmakers are keen to work with Nidhhi in their upcoming projects.

Like all, filmmaker Nag Ashwin is also interested to rope in Nidhhi Agerwal for his next untitled film with Prabhas and Deepika Padukone. A report published in a leading portal suggests that Nag Ashwin is planning to approach Nidhhi to play the second female lead in Prabhas 21. However, there is no official confirmation about the same. But if everything goes right, Nidhhi will get a golden chance to show her acting chops in Prabhas and Deepika Padukone's next untitled pan-India project.

Nag Ashwin's next with Prabhas is touted to be a sci-fi film, which is being produced by C Ashwini Dutt of Vyjayanthi Movies. The film will be made in Hindi, Telugu, Tamil, Malayalam and Kannada. Apart from that, Prabhas will also be seen opposite Pooja Hegde in Radha Krishna Kumar's directorial venture, Radhe Shyam. Moreover, Prabhas recently announced his next big-budget film, Adipurush with Om Raut as director and Bhushan Kumar as producer. 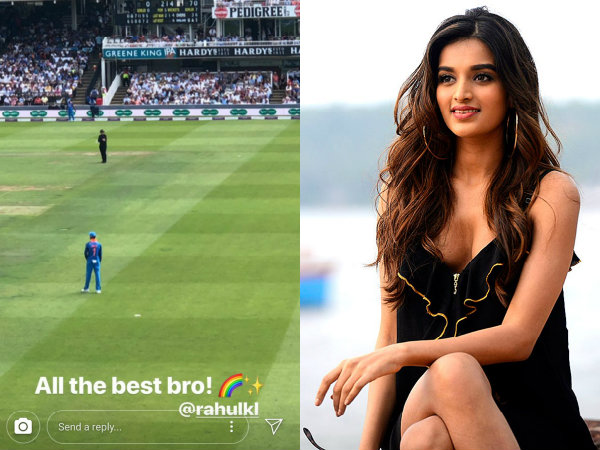 Coming back to Nidhhi Agerwal, the young actress will next be seen in Tamil film Bhoomi and an untitled Telugu film, directed by Ashok Galla. 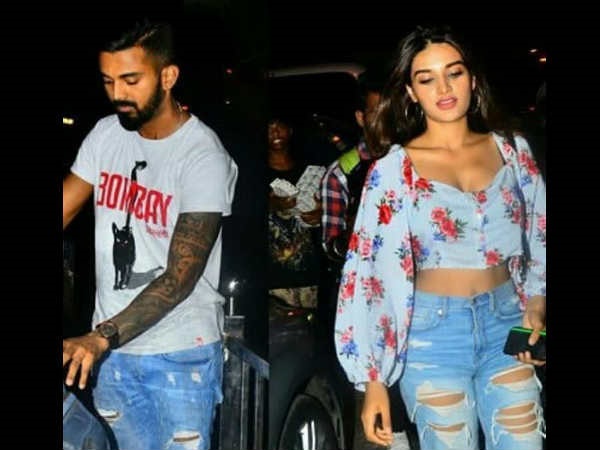 Also Read : Nidhhi Agerwal Spotted On A Dinner Date With Cricketer KL Rahul, Is Romance On The Cards?