Kangana Ranaut: 'I Ran Away From Home When I Was 15, Was A Film Star & Drug Addict Within Two Years'
View Sample
For Quick Alerts
ALLOW NOTIFICATIONS
For Daily Alerts
Videos

As we all know, Naga Shaurya and director Venky Kudumula are not on good terms. The actor-director duo had a major fallout post the release of Aswathama. Well, they both worked together for the 2018 film Chalo which also starred Rashmika Mandanna in the lead role.

However, after Naga Shaurya's comment on Venky Kudumula, the duo is not on talking terms. Moreover, the Aswathama actor's comments didn't go well with many. Amidst all, the hero and heroine of Venky's latest film Bheeshma took an indirect dig at Naga Shaurya.

During the promotional event of Bheeshma, Rashmika Mandanna told Venky, "You've written the story only after I met you. So you have to give me credit." Well, this was a direct attack on Naga Shaurya who had earlier stated, "I've written Chalo story all by myself, but I didn't take credit for it. That's my mistake."

Commenting on the same, Nithiin too praised Venky by saying, "Venky you've given answers to so many people with this blockbuster success." Later, he took a dig at Shaurya by asking Venky, "Ee script nuvve raasava? (you wrote this script?)"

Bheeshma turned out to be a turning point of Nithiin's career. He got emotional at the success meet and said, "I've waited for a hit for 4 long years. Everybody is appreciating my looks and comedy timing. All the credit goes to Venky Kudumula. I know what kind of efforts he put in for the film. With this hit, he gave answer to many. I know how important this hit is for him as well. I'll never forget this film which is a very special one for me." 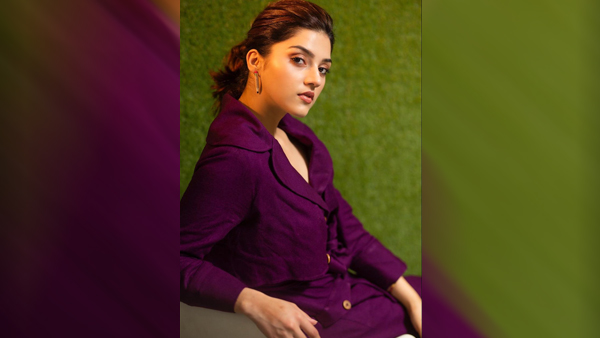