But on the other hand, sadly, three fans of Power Star also died in an accident while erecting banners in Chittoor, Andhra Pradesh. After learning about the same, Pawan Kalyan's political party Jana Sena announced financial help of Rs 2 lakh each to the families of the deceased. Pawan Kalyan has a solid fan following amongst the masses. The actor is also an inspiration for the young fans of Telugu cinema.

Recently, one of the rising actresses in Telugu cinema, Digangana Suryavanshi exclusively shared with Filmibeat about her wish to share screen space with Pawan Kalyan in future.

Digangana Suryavanshi feels the ‘Power Star' title suits Pawan Kalyan. The Hippi actress said, "He's so versatile! He's not just an actor, but also singer, choreographer, and politician. He comes across as someone very humble and genuine. I think in today's time, power is all about relatability. There's an immense amount of relatability among people connected with him. I think the word that people entitled him with, ‘Power Star' is very well suited! There is a great amount of power that comes along with him!"

Digangana On Her Wish To Share Screen Space With Power Star

Digangana Suryavanshi expressed her wish to share screen space with Pawan Kalyan. She even called him a ‘legend'. In a candid chat, the young actress said, "It'll be an honour to share screen space with him. He's a legend! If I get an opportunity to work with Pawan Kalyan, I'd love to do an action thriller film with him! Because that's something I've never done before, and it'll be super exciting to do some high-octane action scenes with him!"

Digangana Suryavanshi has also opened up about Pawan Kalyan's comeback film Vakeel Saab. The actress even shared her views on Vakeel Saab's motion poster. "It's actually super exciting to see this version because I'm sure if he picked to do it in Telugu, there'd be a greater purpose to it. So, I'm really looking forward to the tweaks that will be made in the script because in a way will be Pawan Kalyan's adaption of Pink," Digangana said.

Digangana Suryavanshi will next be seen in Gopichand-starrer sports drama, Seetimaarr. Directed by Sampath Nandi, the film also stars Tamannaah Bhatia as the female lead. 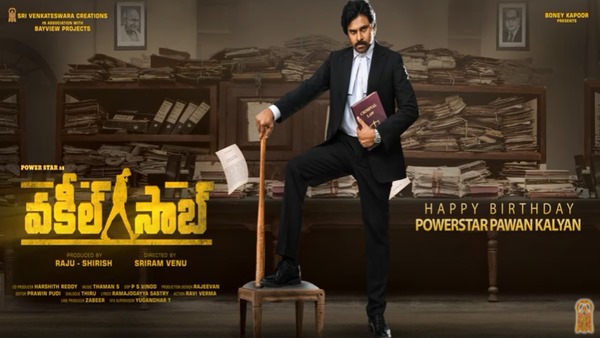 Also Read : Vakeel Saab Motion Poster Out! Pawan Kalyan Is All Set To Fight For Justice 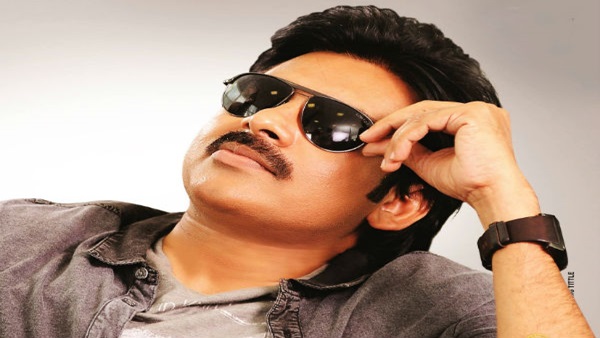