Not too long ago, we had reported that Chiranjeevi-starrer Acharya, may arrive in the theatres on January 8, 2021, as SS Rajamouli's big-budget film, Roudram Ranam Rudhiram, won't be ready for release by then. Since the RRR director recently confirmed that he is unsure about his film's release date, it's pretty likely that the Koratala Siva's much-awaited directorial venture will now hit the screens during Sankranthi next year. However, we hear it won't be a solo release.

If the latest grapevine is true, then the makers of Pawan Kalyan's comeback film, Vakeel Saab, are also eyeing for a Sankranthi release. According to cinejosh.com, both parties want to score big at the box office by taking full advantage of the festive occasion. And that's actually quite normal in the film industry. Every year, a lot of films clash at the box office during auspicious occasions, and what's interesting is the fact that most movies end up faring well despite releasing simultaneously in theatres.

So in a way, it won't be surprising if Acharya and Vakeel Saab actually hit the screens on the same day. However, at the moment, these are mere speculations as neither Koratala Siva has announced the release date of his social-drama starring Chiranjeevi, nor Vakeel Saab director Venu Sriram has confirmed the release date of his Pawan Kalyan-starrer.

While Chiranjeevi's film revolves around a former Naxalite, Vakeel Saab is the official remake of the Bollywood blockbuster, Pink. However, the story of Vakeel Saab has been tweaked a little to appease the Telugu audience. 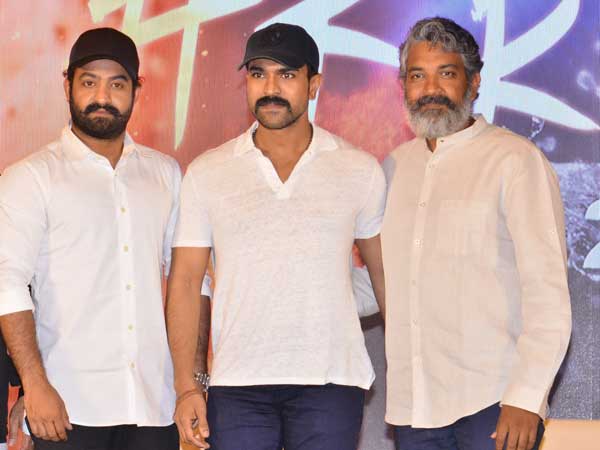 Chiranjeevi's Acharya To Release On January 8 As RRR Gets Delayed Again?