Payal Rajput is considered as one of the boldest actresses in Telugu film industry. After all, the actress took a bold step by choosing to play a grey-shade character in her first Telugu film, RX 100 starring Kartikeya Gummakonda in the lead role. Payal Rajput has become everyone's favourite and directors want her to do bold, meaty roles in their films.

Amidst all, reports surfaced on the internet that Payal Rajput will be doing special dance number in Kamal Haasan's Indian 2 and Allu Arjun's Pushpa. Ever since the news went viral on social media, fans kept asking Payal whether it's true or not. But now, the Venky Mama actress herself opened up about the same.


Taking to Instagram, Payal Rajput cleared the air by stating that she is not a part of both the projects. In her Instagram story, Payal wrote, "Plz don't spread fake news. I don't know how these rumours about me keep floating around. I'm not doing any song in the film. I've not even been approached for anything like this. For the last few days, I've been receiving a lot of msgs regarding special dance numbers in Indian 2, Pushpa and god knows how many more. Lmme clear it. All are rumours and I didn't sign anything yet. And as of now I'm not shooting anything. Chill & Relax."

Also Read : Payal Rajput Will Shave Her Head Off If This Happens; Read To Know What
On a professional note, Payal Rajput is all set to make her Tamil debut with the film Angel. She is also a part of the Telugu project, Narendra. Both the projects are under post production stage currently. Her last release Disco Raja opposite Ravi Teja bombed at the box office. Hence, Payal Rajput fans have a lot of expectations from her upcoming projects. 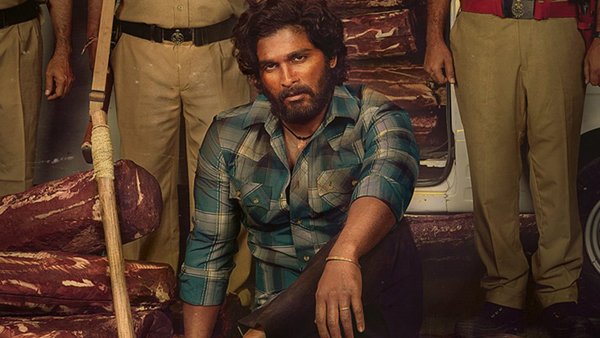