Pawan Kalyan is celebrating his 49th birthday today (September 2) and to make this day special, the makers of Power Star's upcoming film tentatively titled as PSPK 27 have shared the first pre look of Power Star. #PSPK27 team had decided to give a special birthday surprise to Pawan Kalyan's fans and looks like they have managed to give them a pleasant surprise.

In the above look, one can see Pawan Kalyan donning an olive-green outfit with a red scarf tied on his waist. The eagle badge on his scarf has excited the fans even more. Well, it's indeed a special birthday treat for Power Star fans.

The upcoming film of Pawan Kalyan is being helmed by Krish. The actor is reportedly working hard for the period drama, as he is all set to do Avengers/Marvel style stunts in the film. Produced by AM Rathnam, the film is tentatively titled as Virupaksha. It's being heard that the Vakeel Saab actor will lose some weight for #PSPK27.

According to a leading portal's report, Krish's directorial venture is going to be the most expensive project of Pawan Kalyan's career. Producer AM Rathnam is reportedly spending a whopping amount of Rs 150 crore for the Pawan Kalyan-starrer, which is set in the Mughal era.

Also Read : Vakeel Saab Motion Poster Out! Pawan Kalyan Is All Set To Fight For Justice
Meanwhile, Pawan Kalyan's comeback film Vakeel Saab's motion poster is finally out and as expected, the Power Star fans started trending the same on social media. Directed by Venu Sriram, Vakeel Saab also stars Nivetha Thomas, Anjali and Ananya Nagalla in key roles. It is the Telugu remake of Hindi blockbuster Pink, which is being jointly produced by Dil Raju and Boney Kapoor. 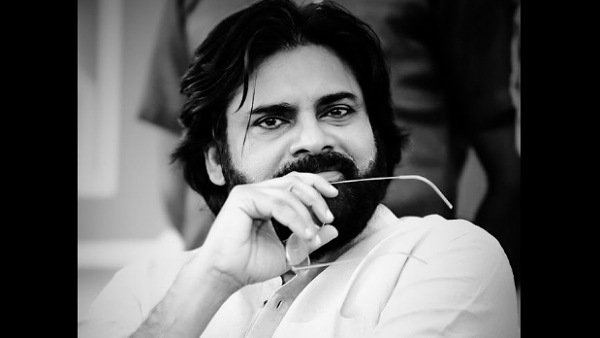